Swindling of university funds going on since 2014, says SP 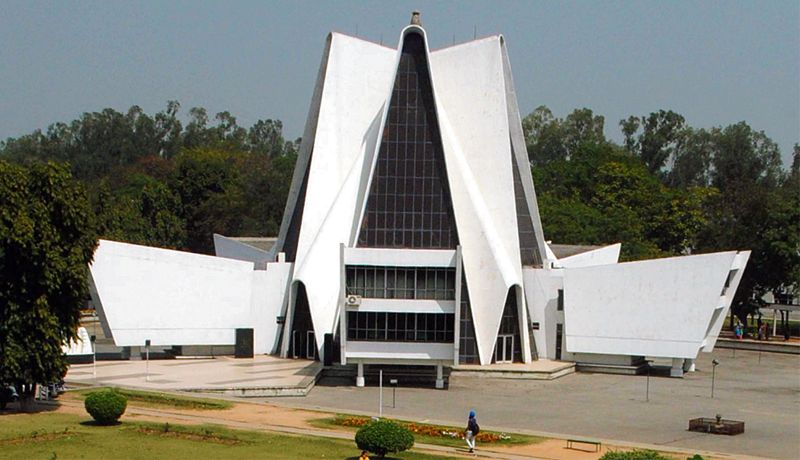 The Patiala police are now looking into the benami properties of the accused arrested in the Punjabi University UGC funds scam. The police said the swindling of the university's funds had been going on since 2014, which was expected to climb into crores.

While the police officials could not reveal the exact amount swindled by those involved in the matter. SP (Investigations) Dr Mehtab Singh during a press conference on Thursday said they had nabbed six persons and unravelled multiple properties acquired with the help of the swindled money.

The matter of misappropriation of the university’s funds has rocketed into a major scam. Mehtab Singh said they had already identified at least 23 bank accounts related to the misutilisation of funds. “Till now the investigation into the matter is going on. We can’t say about the total amount swindled by the accused but it is expected to climb into crores. Information of more accounts is yet to be accessed”, he said.

The police are looking into the assets and bank accounts of the accused and have also demanded information regarding the university’s bank accounts.

The police said Nishu and Ashu Chaudhary had acquired at least six plots with the swindled money. “A house in Panchvati Enclave was also bought in the name of a family member of Nishu Chaudhary. Besides, they have a Scorpio, XUV and an Alto car along with three bullet motorcycles. We are looking into their other assets along with mutual fund and other investments”, a police official said.

Urban Estate SHO Ronnie Singh said, “More such benami properties are expected to be revealed. We, along with the SP (Investigations), visited the university and sought information related to the case from the registrar office.”

Meanwhile, the police were yet to receive the list of nine persons who were found guilty in relation to the case by the university administration recently.