Fund crunch, shortage of faculty and equipment being cited as reasons 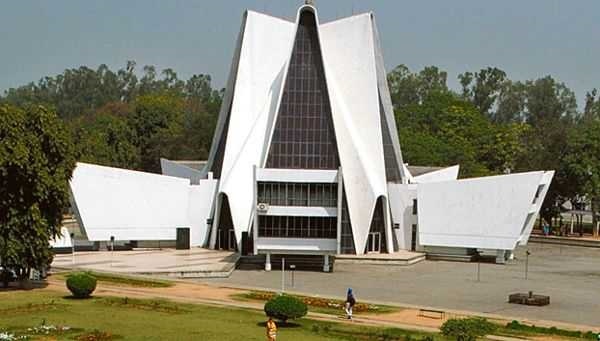 Scarcity of funds and lack of proper teaching faculty are now affecting the functioning of various departments of Punjabi University. One such department is Punjabi Computer Help Centre, which is struggling to execute its daily work. The centre’s coordinator has written to the university Vice-Chancellor (VC) suggesting that the department should be closed.

The centre, established for the promotion of computing in Punjabi in consonance with the university’s mission to promote language, is being run with a single faculty member for the past 10 years.

In his letter, the centre’s co-ordinator, Dr Devinder Singh, has stated, “The university authorities have been repeatedly informed about shortage of faculty, but to no avail.”

Pointing toward centre’s shortcomings, Dr Devinder stated, “The university has failed to increase faculty members at the centre. It has also failed to provide required equipment, including laptops and computers at the department for years’ altogether.”

“Also, the centre’s staff has been funding its functioning as the university failed to clear small expanses. The department currently needs at least an assistant professor, a computer instructor and a Class III employee to ensure proper functioning,” Dr Devinder added.

“It is not favourable to run the department in the present circumstances. The university administration also does not seem eager to run it. As such it will be right to close the department,” Dr Devinder stated.

Meanwhile, the university has not yet taken any decision with regard to the letter written by Dr Devinder a month ago. Dr CP Kamboj, who is the only faculty member at the centre, said, “No decision has been taken in this regard yet.”

Meanwhile, university professors requesting anonymity said there were other such departments on the campus, whose functioning was marginalised due to lack of proper faculty and funds. In some departments, students’ footfall was quite low, they added. — TNS