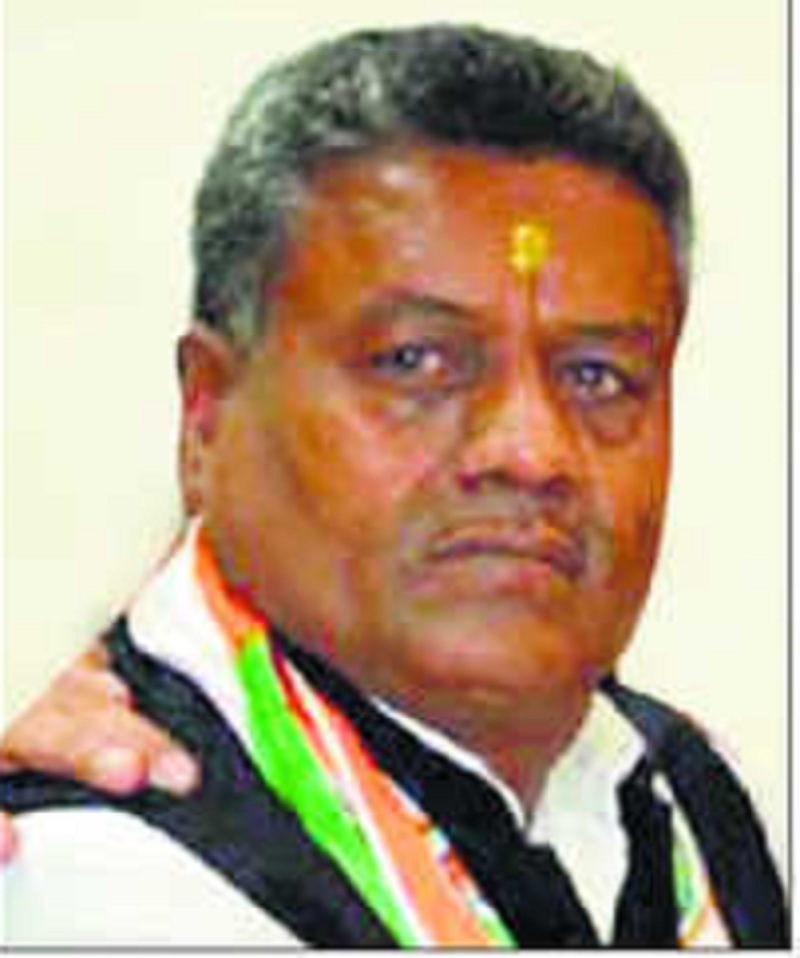 Days after Congress leader and PUNSUP vice-chairman Krishan Chand Budhu publicly accused senior party leaders of corruption, the state government has relieved him of the position. Budhu’s public statements had brought fissures in the Patiala Congress party out in the open, leaving it open to jibes from rival parties.

The orders have been released from the office of Rahul Tiwari, secretary, food, civil supplies and consumer affairs department, upon directions of the office of the governor. The Tribune has a copy of the same.

Krishan Chand Budhu, who has been a Municipal Councillor in Patiala since 1992, recently accused senior party leaders of being involved in, and also shielding those involved in, illegal practices including sale of liquor, drugs and other activities. He had met new PCC chief Navjot Singh Sidhu over the matter and claimed he had contacted senior party leaders over various problems several times but was not given a hearing. The councillor was also the first among party leaders in the royal city to install posters congratulating former minister Navjot Singh Sidhu for becoming Punjab Congress Committee chief.

In response, the district congress committee (DCC) along with various chairmen and presidents from Patiala held a press conference on Tuesday where some leaders made counter-allegations against Budhu.

Responding to the development, Krishan Chand Budhu said, “I have been punished for speaking the truth. I have been removed from the position of Vice-Chairman of PUNSUP for having spoken the truth.” He added, “Despite the same, I will not flinch from ‘the truth’. I will move forward from this as I have enough proof of illegal activities against those involved”.