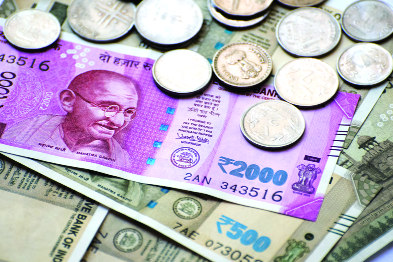 Postgraduate (PG) students of Government Ayurvedic College have been pushed to the edge as they have been doing their research work without stipend for the past one year.

Unable to continue their work owing to the financial crunche, students threatened to protest if the government failed to provide the stipend in the coming days.

They claimed that they took admission through All-India Ayurvedic Post Graduate Entrance Test in 2019. However, since their admission they had not been given the stipend even once despite the same had been mentioned in the prospectus.

Notably, Master of Surgery in Ayurveda (MS Ayurveda) is a three-year post graduate level degree course and stipend is the only income for students during the course.

A first-year student, said, “All Ayurvedic PG colleges in other states are providing stipend to scholars. We have written letters to each department concerned, but no satisfactory action has been taken until now.”

Another student said, “We are not paid stipend even once after the post graduate course began. College authorities have been repeatedly ignoring our requests. We are facing financial problems to continue our research.”

Meanwhile, Dr Harwinder Kaur Grover, principal, Government Ayurvedic College, said the PG course was started at the college after a gap of many years; therefore, it was taking time to restart the process. She said, “We have already sent a proposal to the higher authorities. We are expecting that stipend will be given to research scholars in the coming days.”