25K town residents stand to get the benefit 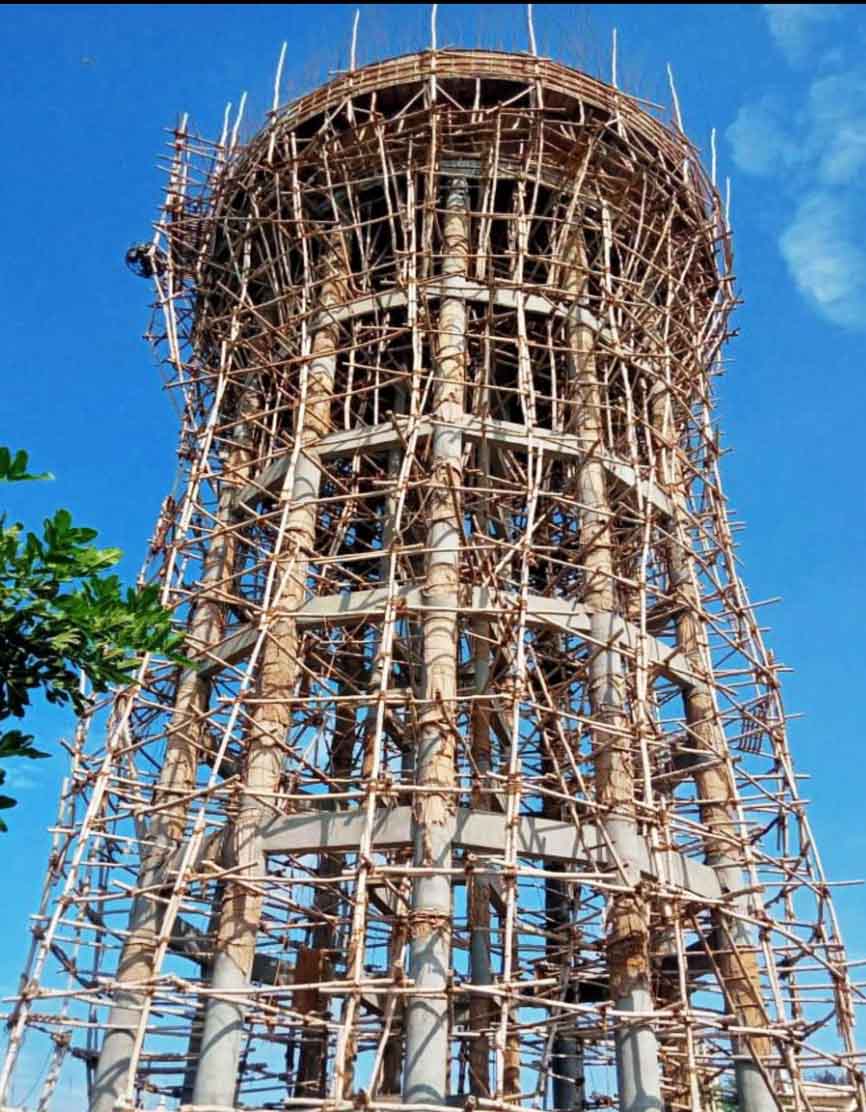 An under-construction water tank in Rajpura.

The Punjab Government has approved Rs 40 crore to provide water supply and sewerage facilities to Rajpura town. After reviewing ongoing works, Local Government Minister Dr Inderbir Singh Nijjar directed the officials of the department to complete it at the earliest.

Dr Nijjar said to provide water supply in the municipal limits, new motors of waterworks, two boosting tubewells on the Nalas Road and at Ekta Colony were included in the project.

Similarly, work on the laying of ductile iron pipe from Ganda Kheri to the waterworks was also included under the project to increase the capacity.

The minister further said a 49 km-long sewerage network area and 35 km-long water supply lines would be laid the town.

He added around 25,000 residents of the town would get the benefit of the water supply and sewerage facilities

The CEO of Punjab Water Supply and Sewerage Board, VK Sharma, said 55 per cent work on water supply lines and 80 per cent on sewerage had been completed. He said he had instructed the officials of the department to complete the project within the the stipulated period.