Residents irked over defunct street lights in parts of city : The Tribune India

Residents irked over defunct street lights in parts of city 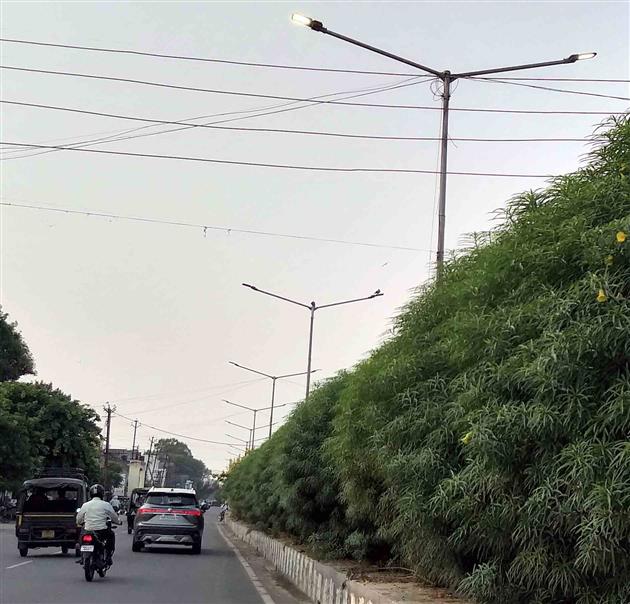 Banmeet Singh, who runs a shop at the tractor market here said, “I commute to the tractor market from within the city on a daily basis. But the street lights on the single lane road adjoining to the Chhoti Nadi near the Sheesh Mahal are defunct for over a year. The area has low visibility and as such, a number of accidents have taken place here at night. I myself met with an accident while commuting by my two-wheeler as a stray animal came in my way. My arm got fractured.”

Another resident said various street lights within the city were also defunct. “Earlier, the streets here had large bulbs. Later, the Corporation started changing the lights to LED lamps. As such, the contractor was paid from funds saved out of previous expenditure on electricity. But still, street lights in various parts of the city including on the lower mall road and near the Passi road remain defunct at times.”

Another official in the MC said residents want the MC to install street lights outside each and every house. “That can’t be done. We are looking at and resolving all complaints regarding street lights at the earliest.”