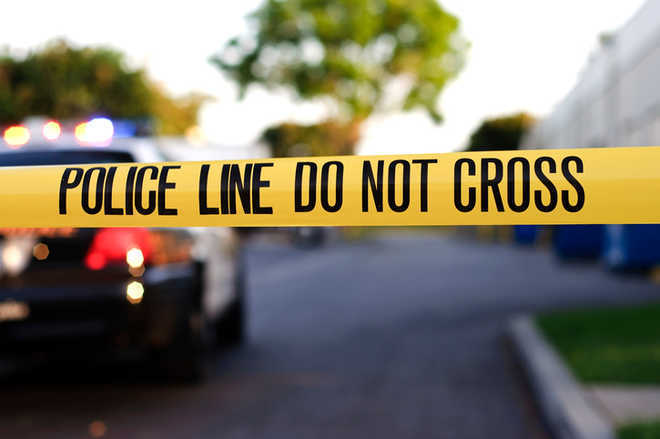 Four persons were reportedly killed in a road accident between a Baleno and a Swift car on the Nabha-Bhadson road here. Photo for representation only.

Four persons were reportedly killed in a road accident between a Baleno and a Swift car on the Nabha-Bhadson road here today. The deceased have been identified as Gurchran Kaur of Nabha, Jatinder Kumar of Mataur, eight-year-old Udayviraj Singh and an unidentified person.

A police official said two others were injured in the accident. They were taken to the Civil Hospital, Nabha, from where they were referred to Government Rajindra Hospital for treatment. An official at the Sadar Nabha police station said the postmortem would be conducted tomorrow. — TNS