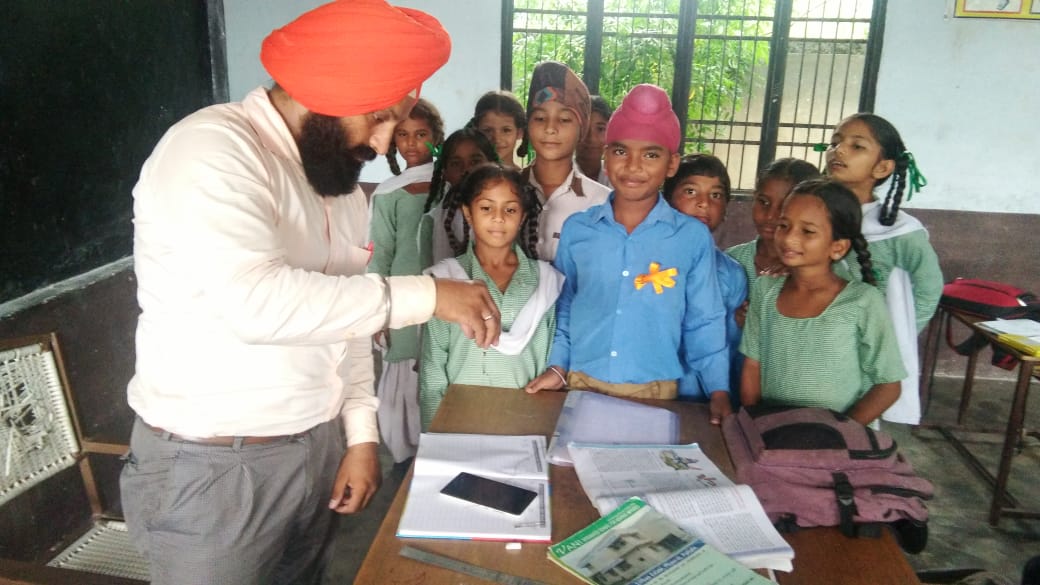 The Democratic Teachers’ Front (DTF) will hold a protest in front of the residence of Education Minister in Barnala tomorrow against the non-payment of salary to a Punjabi teacher for the past 14 months.

Harinder Singh, government school teacher, had received his last salary in February 2021. Since then, Harinder Singh, who is teaching Punjabi at Government Middle School, Kachhwa village in Bhunerheri block of district Patiala, is teaching students without salary. Miffed over this, government school teacher unions have decided to hold a state-level protest outside the residence of Education Minister in Barnala.

Vikram Dev, state president, DTF, said Harinder had been working under Sarva Shiksha Abhiyan (SSA) and Rashtriya Madhyamik Shiksha Abhiyan (RMSA), before he opted for regularisation in the Education Department in 2018. Harinder would have completed his probation in 2020 but he was not given regularisation order citing a police case against him during a teacher agitation in 2012, said Dev.

“Harinder was expected to clear a two-year probation period in 2020, however, the government did not hand over orders of regularisation to him,” said Dev, who claimed that he was being targeted for leading various teacher agitations.

Meanwhile, Harinder Singh, who has two kids, said, “I am really disappointed. I have been teaching the students. However, I am not being paid. The government should immediately release my orders of regularisation so that I receive my salary.”