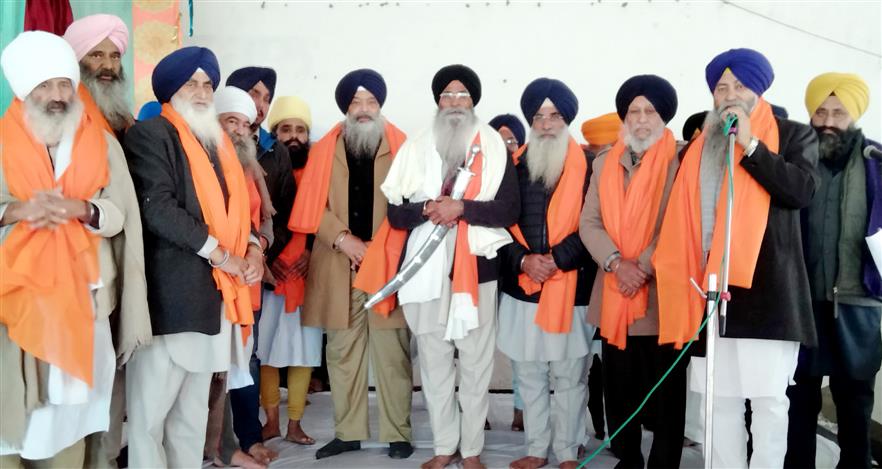 He reached Gurdwara Nathana Sahib in Ghanaur to observe Maghi mela. He said the sacrilege incident at Harmandir Sahib in Amritsar and other places across the state had exposed government and security agencies.

He announced the setting up of an ICSE school at Ghanaur. He said the Shiromani Gurdwara Parbandhak Committeewould work on providing education to students on the Central Board of Secondary (CBSE) pattern. Shiromani Akali Dal candidate from Ghanaur, Prof Prem Singh Chandumajra, who was also present at the event, welcomed the announcement of setting up of the school.