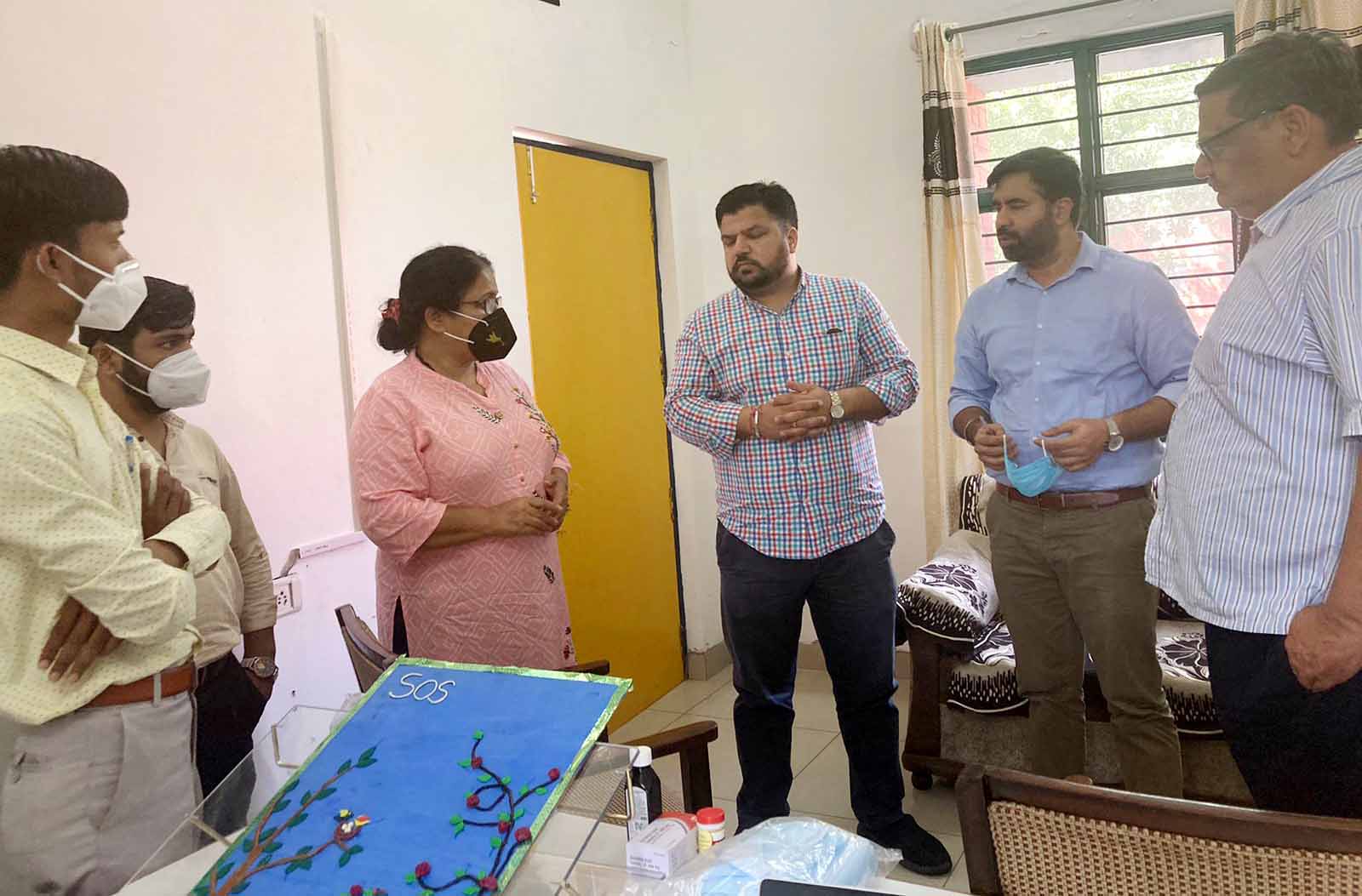 Health officials and others at the shelter home. Tribune photo

The health officials said around eight inmates of the shelter home had already tested positive. The Health Department said initially an inmate of the facility had tested positive on July 2, following which, suspected contacts of him, 30 in numbers, tested for Covid on Tuesday. Of whom seven inmates tested positive for the Covid-19.

Consequent upon increasing number of the cases, the department had to declare the said shelter home a micro-containment zone.

Patiala Civil Surgeon Dr Raju Dhir, after the rise in Covid cases, reiterated that people should start following Covid-appropriate behaviour. He said residents should get themselves vaccinated at the earliest.

It has been learnt that over 2 lakh beneficiaries have skipped their second dose in the district.