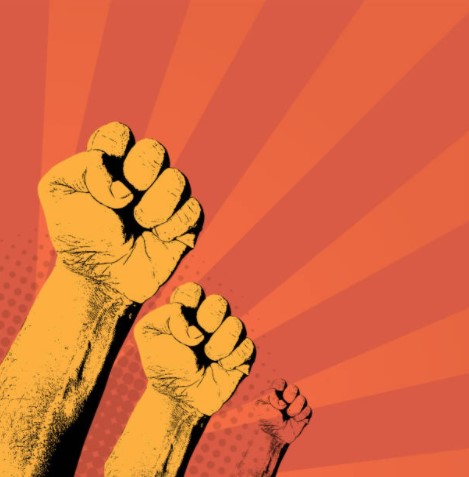 Schoolteachers associated with the Democratic Teachers Front (DTF) today burnt an effigy of the district administration to protest their deployment at checkpoints on state borders for data-entry of visitors.

Teachers said the district administration was working against the Centre’s guidelines.

During the protest, teachers said they had been deputed on state borders for the past four months. Despite giving memorandums to the district administration, no heed was paid to their demands.

They had to enter data of people coming from other states to Punjab despite the fact that visitors were not even kept in isolation, said teachers.

“We will continue our protest till our demands are met,” said teachers.