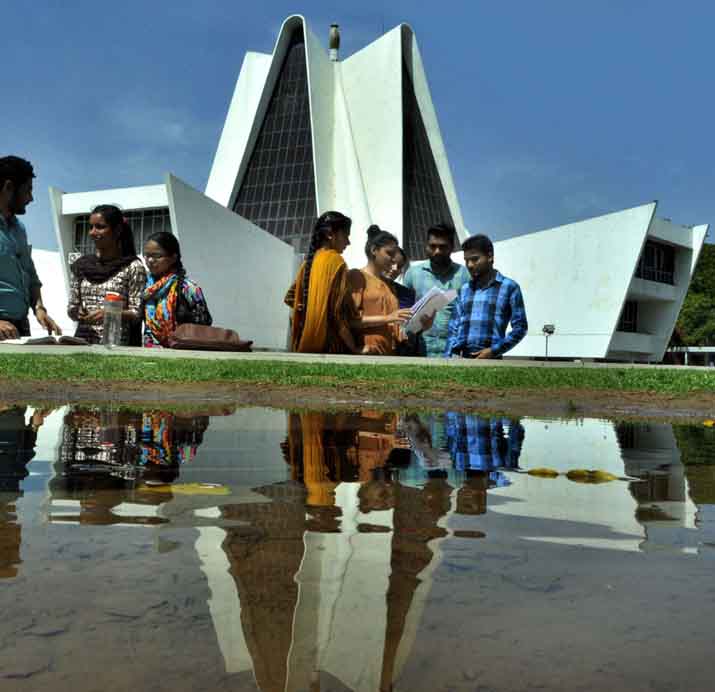 A committee constituted by Punjabi University to probe the ‘fake’ certificate scam on the campus has stated that one of the certificates of other backward classes (OBC) submitted in 2014 by an assistant professor to secure a job does not match with the government records.

Officials in a letter pointed out that the certificate was instead issued to another individual while the teacher at the ECE Department rubbished their statement.

The university is probing submission of seven alleged fake certificates by applicants in 2011. The inquiry into the matter, along with 14 other probes, including the recruitment of teachers without NET, wrongful purchase of answer booklets and software bought for the examination branch is pending since they came to light years ago.

In a letter to the Vice-Chancellor, which is in possession of The Tribune, the three-member committee, including the Dean (Academics), Registrar and Dr BS Sandhu, a physics professor, stated that the certificate submitted by Dipti Bansal did not match with the records of the tehsildar’s office.

“The university had sought response on validity of the certificate obtained from the tehsildar’s office at Dera Bassi. The latter responded that the certificate submitted by the applicant to the university was instead issued by the office to Sandeep Kumar of Malan village,” the committee added.

When contacted, Asst Prof Dipti Bansal while rejecting the claims in the committee report said, “I did receive the certificate from tehsildar’s office in 2014. It is genuine.”

“I visited the tehsildar’s office and documents are being re-checked. I am also in touch with the university office to remove any doubts regarding the certificate,” she added.

The committee has further decided to ask five other assistant professors to submit certificates of their family income at the time of recruitment. These five applicants have already submitted backward class certificates to the university. Meanwhile, when contacted, the Dean (Academics), Dr Pushpinder Singh Gill, who is heading the committee, said, “The university has formed a committee to probe the matter. An inquiry is going on.”

He confirmed that the committee had written to five other assistant professors to submit records of their family income. — TNS