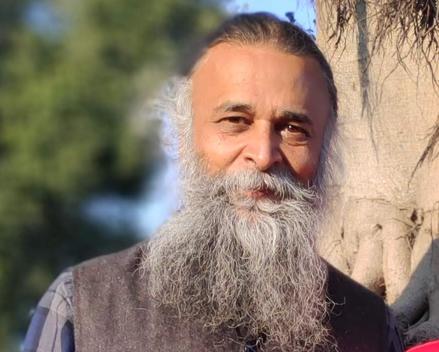 The state government has appointed Professor Arvind of Indian Institute of Science Education and Research, Mohali (IISER) as the new Vice Chancellor of Punjabi University, Patiala.

The professor now aims to revive and rebuild the university by adding courses in an attempt to put it at par with international institutions.

Professor Arvind has been working as professor, Physics, at the Indian Institute of Science Education and Research, Mohali. He is a well-known theoretical quantum physicist working on science education, science communication and developing science pedagogy in Punjabi and is credited with over 100 technical and non-technical publications, including ‘True experimental reconstruction of quantum states and processes via convex optimisation’ published this year.

Talking to The Tribune, he said the university needs to be recovered, reconstructed and moved forward. “From the academic front, my vision is to go back to the old glory of the institute when it was doing well, and build on those areas. I want to bring in new disciplines including liberal arts education, 5-year integrated courses and data sciences to put it at par with international institutions. I would like to revamp the course work and course structure as well,” he said.

He added that on the front of financial crises, they might work on curtailing expenditure, do some redeployment and re-training in terms of manpower issues.

“The university’s academic culture has declined. I think those on the campus are waiting for a good culture to restart,” he said.

He is also a member of the DPR drafting committee for the National Mission on Quantum Technologies and Applications (NMQTA).

The professor has been working at the IISER, Mohali since March 3, 2010. Before this, he was an associate professor at the same institute from 2007. He has also worked at the Physics Department of Carnegie Mellon University, Pittsburgh as a special faculty from 2002-2004.