Had fallen unconscious on stairs of Covid ward 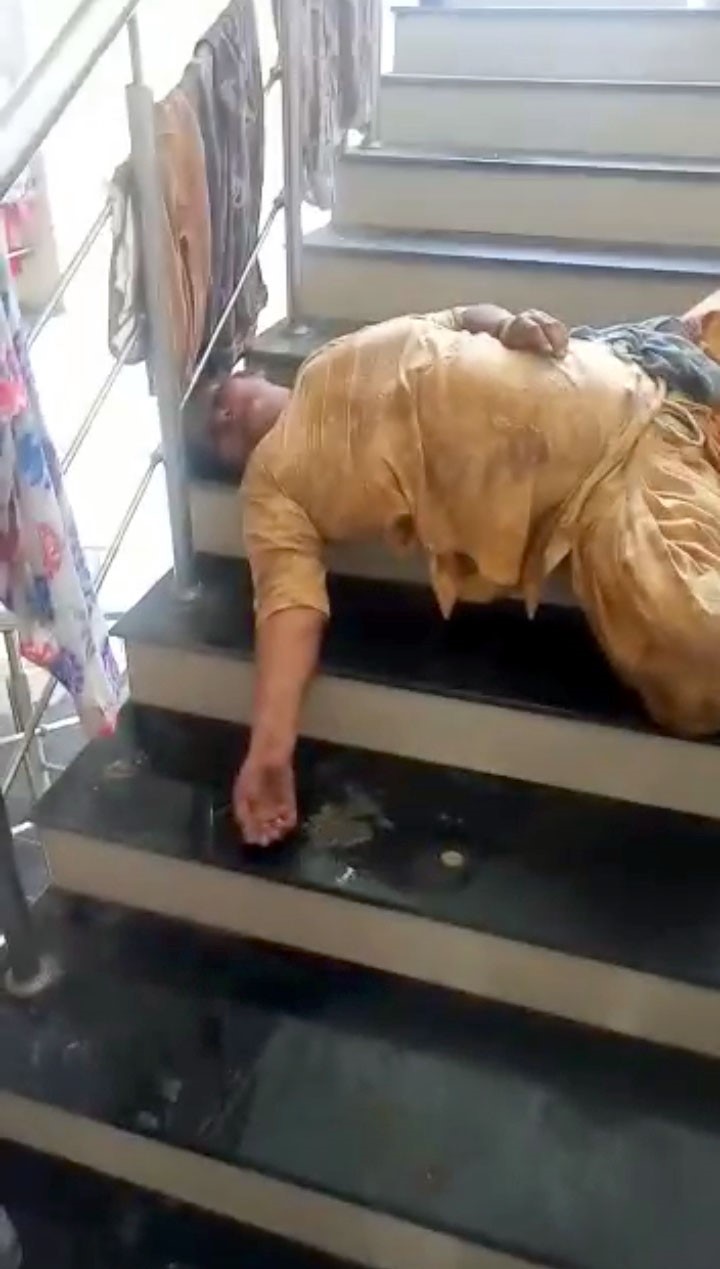 An elderly woman reportedly remained unattended for nearly 45 minutes after she fell unconscious on the stairs of a Covid ward at Government Rajindra Hospital here last evening.

She died within a few hours after she was rushed to the intensive care unit. The hospital authorities have ordered an inquiry by forming a three-member committee.

In a video of the incident, which has gone viral, the woman was seen lying unconscious on the stairs and a man was heard saying that no one had come to her rescue despite repeated requests.

A preliminary report has been submitted. The probe panel will soon file the final report. —Dr Rajan Singla, GMC

She reportedly went out of the ICU on her own and collapsed on the stairs. Sources said despite the presence of a number of doctors and paramedics in the ward, nobody noticed the woman for nearly 45 minutes before a staff nurse raised the alarm.

Around 3 pm, the patient was put on ventilator support, but she died three hours later, confirmed the hospital authorities.

Dr Rajan Singla, Principal, GMC, said: “A preliminary probe report has been submitted to the higher authorities. The committee will continue its investigation and file the final report soon.”