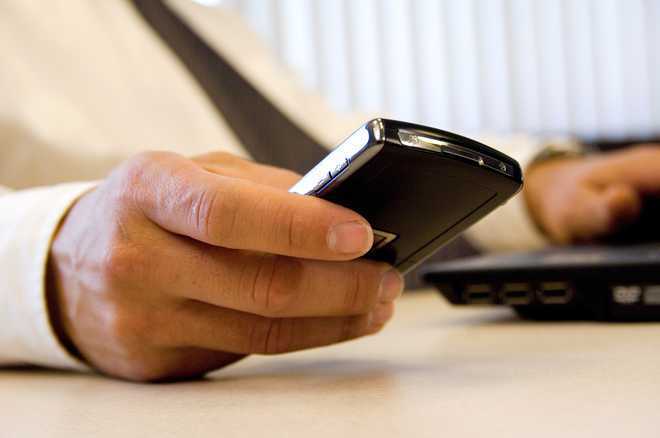 Patiala: The Patiala police have booked a city resident for violating Covid norms after he posted photos of a party organised by him on his Facebook (FB) page. The accused, identified as Sandeep Kumar, has been booked along with his friends, said the police. The accused have been booked under Section 188 of the IPC and Section 51 of the Disaster Management Act, the police said.

The party is said to have been held at a hotel on the Rajpura road recently. Kotwali SHO Inder Pal Singh said the accused had recently posted photos of the party hosted by him on Facebook. When asked about any violation by the hotel, the SHO said, “The accused in his FB post had claimed that around 100-150 people attended his party. However, we did not find violation of any sort on part of the hotel.”

Meanwhile, the police booked one person for the violation of night curfew. The accused, identified as Gagandeep Singh, was loading goods on his tractor after 9 pm, said the police. TNS