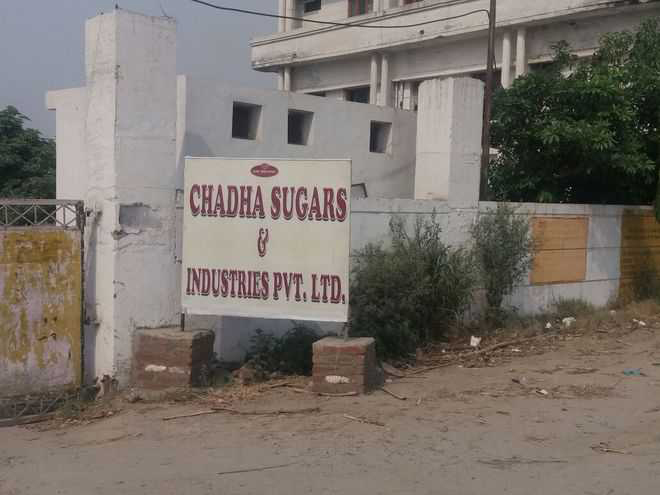 The Wildlife Department is upset over a public notice issued by the Punjab Pollution Control Board (PPCB), seeking filing of objections to “the expansion of the molasses storage capacity by Chadha Sugar Mill”.

Officials of the department said they were still awaiting requisite funds for completing the rejuvenation work at the Beas. Notably, spillage of molasses from the mill had polluted the river in 2018 and the PPCB had imposed a Rs 5-crore penalty on the firm.

As per information, till date as against the Rs 3.60 crore initially sought by the Wildlife Department, the PPCB had sanctioned merely Rs 1.03 crore for the rejuvenation plan of the Beas and released only Rs 74 lakh so far.

“There is a shortage of funds. The fish seeds released in the river need three or four years to get accustomed. In case the expansion is cleared, and some accident occurs again, it will be an environmental disaster,” said sources.

In an official letter in March 2019, the department had told the PPCB that the Rs 1.03 crore allocated to it for the rejuvenation of the Beas “were insufficient”.

Principal Chief Conservator of Forests (Wildlife), Kuldip Kumar, said: “The Beas Conservation Reserve is a protected area and the authority to carry out any restoration work lies with us. Instead of collecting the fine from the mill and releasing the money for restoration of aquatic life, the PPCB is dilly-dallying.”

Kumar said he had written to the PPCB many times, but did not get a positive response. “The funds given to us are limited and not sufficient to handle the ecological damage caused to the river life in 2018. However, instead of collecting the penalty from the erring mill, the PPCB wants to allow them to expand the capacity of molasses storage. We will object to it till the restoration work is completed to our satisfaction,” he said.

A large number of fish were found dead in the Beas in May, 2018, following which Chadha Sugar Mill at Kiri Afghana in Gurdaspur was sealed and fined Rs 5 crore.