Woman, lover held on charge of killing her mother-in-law 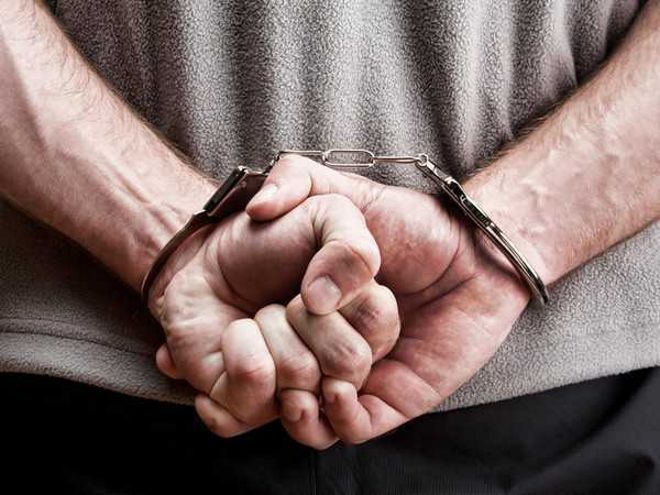 The Ambala police have arrested a woman and her alleged beau for allegedly killing her mother-in-law, whose body was recovered beneath a flyover, near Ambala Central Jail, on Wednesday.

In his complaint to the police Sumit Chauhan, son of deceased, had stated that on July 13, his mother left her house for some work, but didn’t return. On July 14, they got information that body, some documents, clothes and Aadhaar card of his mother were recovered in Ambala. She was strangulated.

A case was registered against unidentified persons under Sections 302 and 201 of the IPC at Baldev Nagar police station.

The Baldev Nagar police station SHO, Balbir Singh, said, “Rajni and Swaran have been arrested in connection with the murder case. The deceased woman, a widow, had two sons – Amit, who was settled in Kharar, and Sumit, who was settled at Ram Darbar in Chandigarh, but they all were living independently.”

“Amit was out of station when Sushma visited his house on July 13. Sushma was aware of Rajni’s relationship with Swaran following which the suspect hatched a plan to kill her. They dumped her body in Ambala. The car used in crime has also been recovered,” the SHO added.—TNS