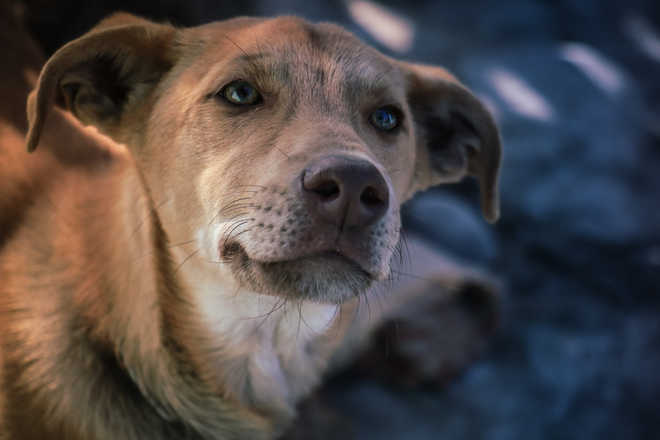 The police have arrested a woman and her son for allegedly beating a dog to death.

The suspects have been identified as Manga Singh and his mother, residents of Khuda village in Sanaur, Patiala.

The police said they received information from a resident of Gurbaksh Colony, Patiala, that the duo had allegedly beaten up a dog with sticks and stones, leading to death. The bitch gave birth to puppies recently.

Sanaur Station House Officer Inspector Karamjit Singh said a case had been registered against the mother-son duo on the complaint of residents Amit Bhanot, Simran Kaur and Saurabh Mehta.

According to their statement, the duo later threw the dog into the village pond.

The Station House Officer said the suspects had been arrested. Further investigations were on into the case.

The police have registered a case against the duo under Section 11(1) of the Prevention of Cruelty to Animals Act and Section 429 (mischief by killing or maiming cattle, etc) of the Indian Penal Code.