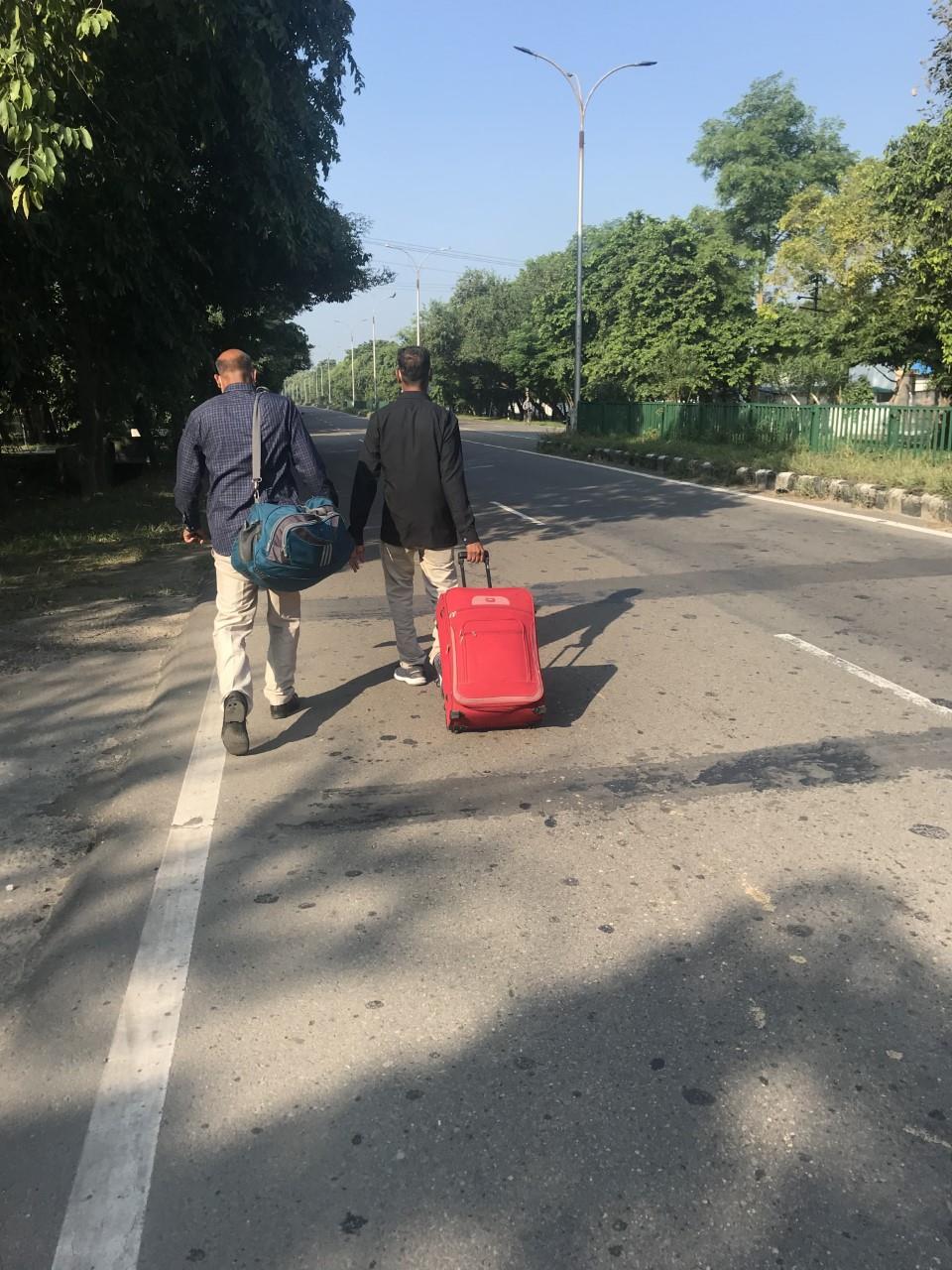 Commuters get harassed as a result of the Bharat Bandh.

Offices and private establishments in Patiala remained shut on Monday in support of the Bharat Bandh call given by the Samyukt Kisan Morcha. From the sabzi mandis in the city to the district courts and Punjabi University campus, work remained suspended throughout the city.

Vendors at the old sabzi mandi at Raghomajra and new sabzi mandi at Sanauri Adda kept the mandis closed. Binder Singh Nikku, one of the vendors, said the vendors decided to shut all work in support of the call. "The mandi will be functional only after 4 pm,” he said.

Students, along with teaching and non-teaching staff of Punjabi University, also closed the university gates as a mark of protest against the farm laws.

PUTA secretary Avneet said representatives of the PUTA along with non-teaching employees and students of various organisations were holding a protest at the university gates.

There was hardly any activity in various markets. Shops remained shut and roads remained largely deserted.

Patiala: Commuters were at the receiving end of the Bharat Bandh as all national and state highways in the state were blocked.

Commuters were seen walking in search of conveyance on the Patiala-Bathinda national highways. People had been waiting for buses at the bus stops. All state-run bus services remained suspended.

Government employees were inconvenienced in reaching their offices owing to the roadblocks. Army vehicles were also not allowed by the protesting farmers.

However, farmers allowed ambulances, doctors and patients to pass. Farmer leaders have appealed to the fellow protesters not to bully the commuters, and instead, convince them and win them over for the cause.