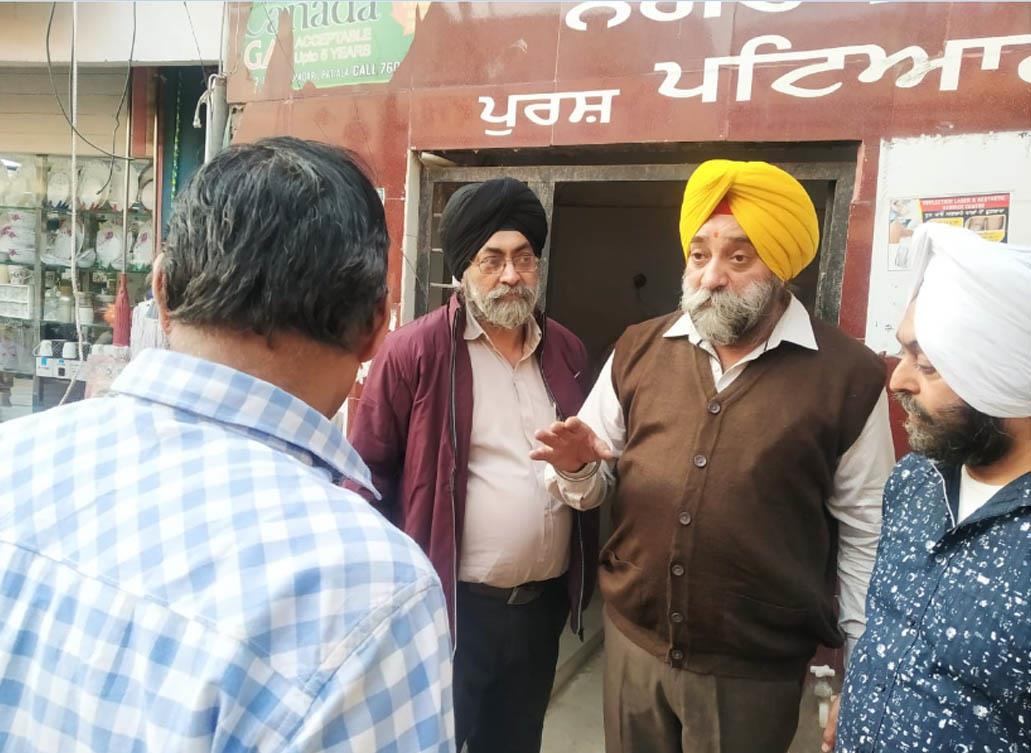 Awaiting a formal notification on his appointment as Patiala Mayor, Senior Deputy Mayor Yoginder Singh Yogi has started visiting various areas of the city to take stock of the situation on ground.

The ward number 48 councillor, who was conspicuous by his absence on ground in the past due to the internal politics among the councillors, has suddenly become active and is making his presence felt among the people.

Yogi, accompanied by other councillors, inspected various facilities of the city, including public toilets at Khaddar Bhandar and A-tank areas, in the past couple of days. Yogi directed officials to ensure proper sanitation in the toilet premises.

“We will go around the city to take stock of the situation on ground. We will check whether all the facilities are being provided to the public,” he said.

Meanwhile, speaking to a gathering of councillors at the Municipal office here, Yogi said a room would be allocated to the councillors in MC office premises.

“Till date, the councillors have not been provided a place within the MC office premises to sit and discuss issues concerning their respective wards. Now, a room adjacent to the Mayor and Senior Deputy Mayor offices, which earlier housed the property tax wing, will be allocated to the councillors. It will have all required facilities,” he said.