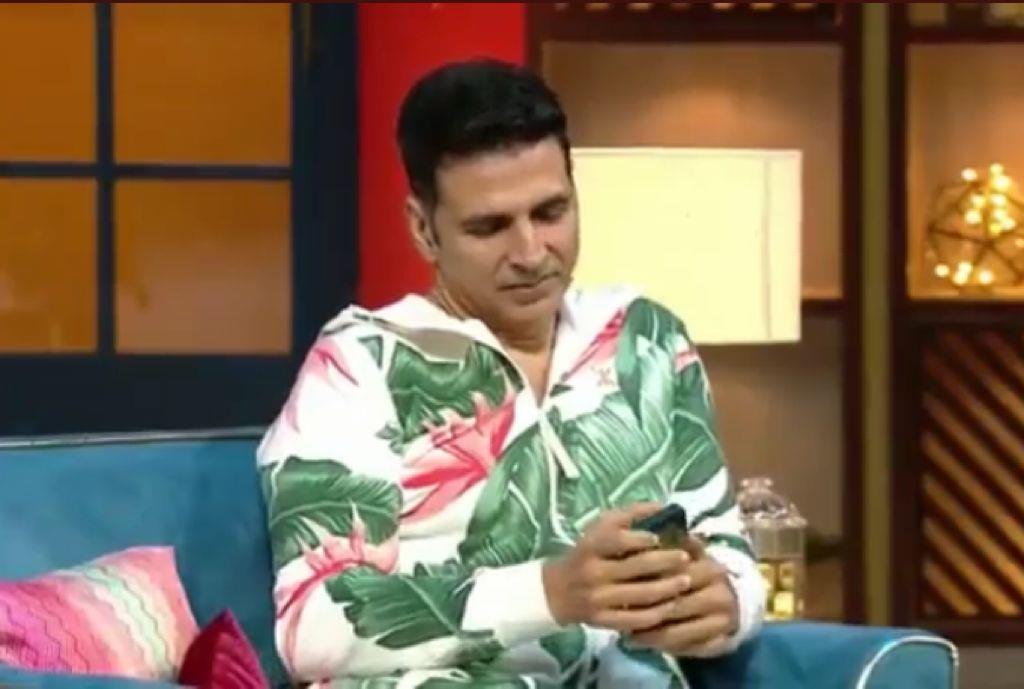 In a segment, when Kapil asked the audience members who is the one person they would like to get hijacked with, a fan quickly replied "Shahrukh Khan".

The female fan even professed that she wants to get married to a person like Shah Rukh.

In order to fulfil her wish of speaking to Shah Rukh, Akshay dialled Shah Rukh's number, only to find that his number was switched off.

The fan hilariously asks Akshay to dial Shah Rukh's wife Gauri Khan's number, which leaves everyone including the cast of 'Bell Bottom' in splits.

Kapil warned Akshay if you do this, everything will come on you, “Gauri bhabhi bolengi, ‘Akshay ji aap bigaad rahe hain humaare pati ko’ (Gauri will say, ‘Akshay, you are spoiling my husband’).”

Along with Akshay, actors Vaani Kapoor, Huma Qureshi and producer Jackky Bhagnani were present on the show, hosted by comedian Kapil Sharma.

Archana Puran Singh, Krushna Abhishek, Bharti Singh, Chandan Prabhakar and Kiku Sharda among many others make a comeback on the show.