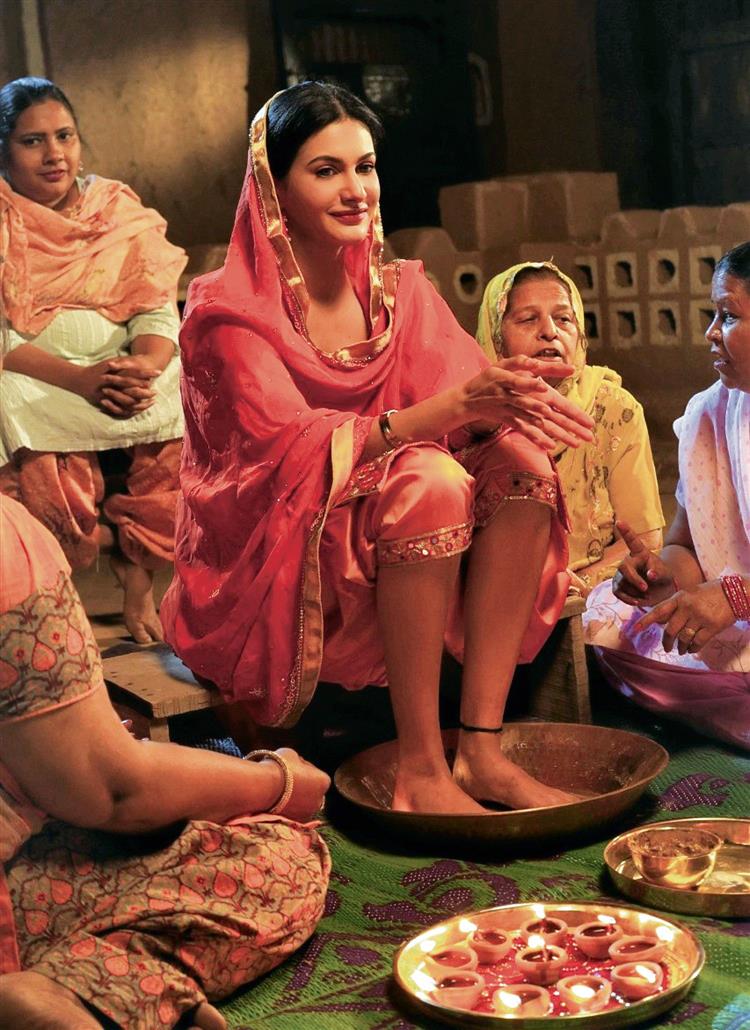 Amyra Dastur has always impressed the audience with her performances and inspired fashionistas with her style.The diva has now stepped into the illustrious world of music videos and is all set to feature in Zee Music’s song, Pind, which was released on Tuesday (June 8). Pind is a romantic number picturised on Amyra, who essays the character of a simple Punjabi girl from a village on the outskirts of Chandigarh. The song and its video depict the beauty and innocence of young adolescent love, and there’s surely nothing purer than a relatable story of your first love!

Amyra says, “At a time like this, people could use some positivity to refresh themselves and what’s better than music for the soul. Pind is a heart-touching project for me and a really exciting one as well because I get to go absolutely de-glam and portray a rural Punjabi girl, which I haven’t done before.”