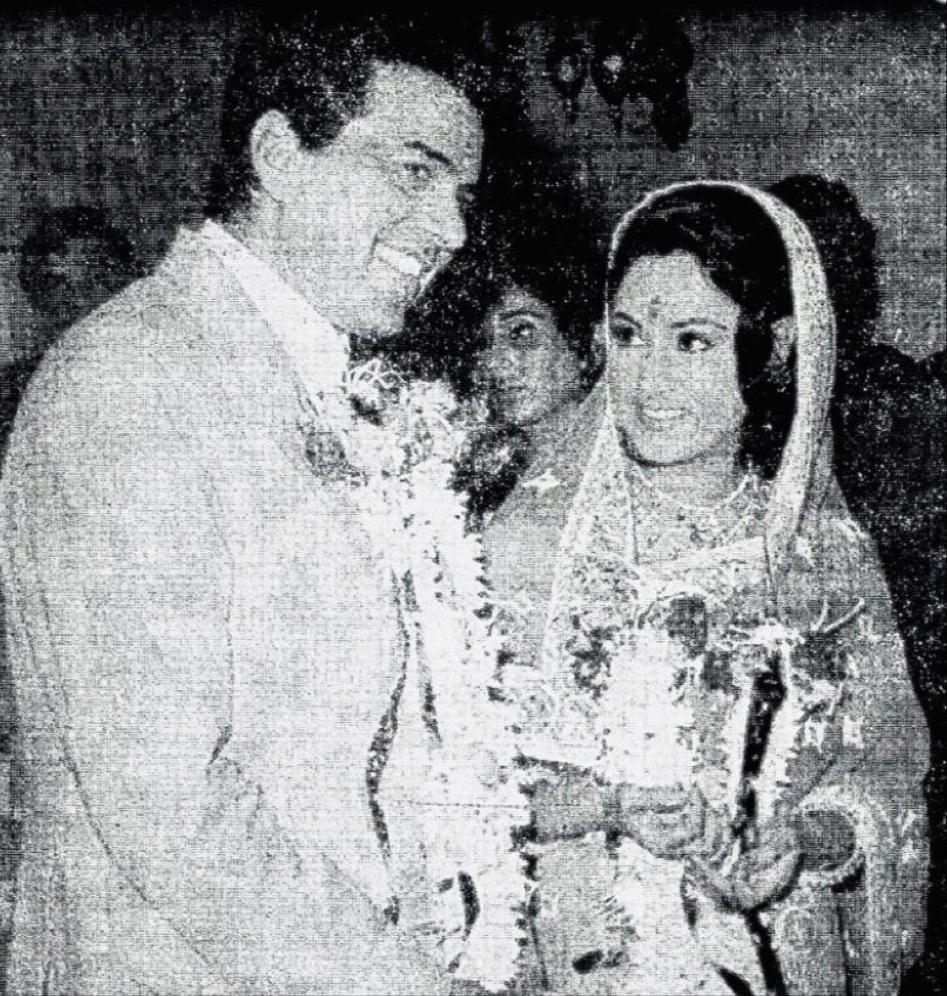 Dharmendra took a trip down memory lane and shared a black and white picture with his former co-star Jaya Bachchan.

The veteran actors starred in films like 'Guddi' and 'Samadhi'.

Dharmendra on Sunday evening revisited his "Guddi" days and expressed how glad he was to be working with Jaya again.

In Rocky Aur Rani Ki Prem Kahani, Ranveer Singh and Alia Bhatt are in the lead roles. Sharing a black and white photo of himself and the actress-politician from their 1971 film 'Guddi', in which Jaya Bachchan played the titular role, Dharmendra wrote: "Barson baad.... Apni Guddi ke saath......Guddi jo... kabhi badi fan thi meri..A happy news (Years later, with my Guddi, who used to be a big fan of mine. A happy news)."

'Guddi' was Jaya Bachchan's first film as the lead actress. She played the role of a schoolgirl, who was obsessed with Dharmendra ( the veteran star who played himself in the film). After meeting him, she realises Dharmendra is just like any other person, and ay different from his onscreen characters.

Guddi was directed by Hrishikesh Mukherjee and written by lyricist-screenwriter Gulzar.

Jaya Bachchan's husband and actor Amitabh Bachchan (they weren't married then) also made a special appearance in the film.