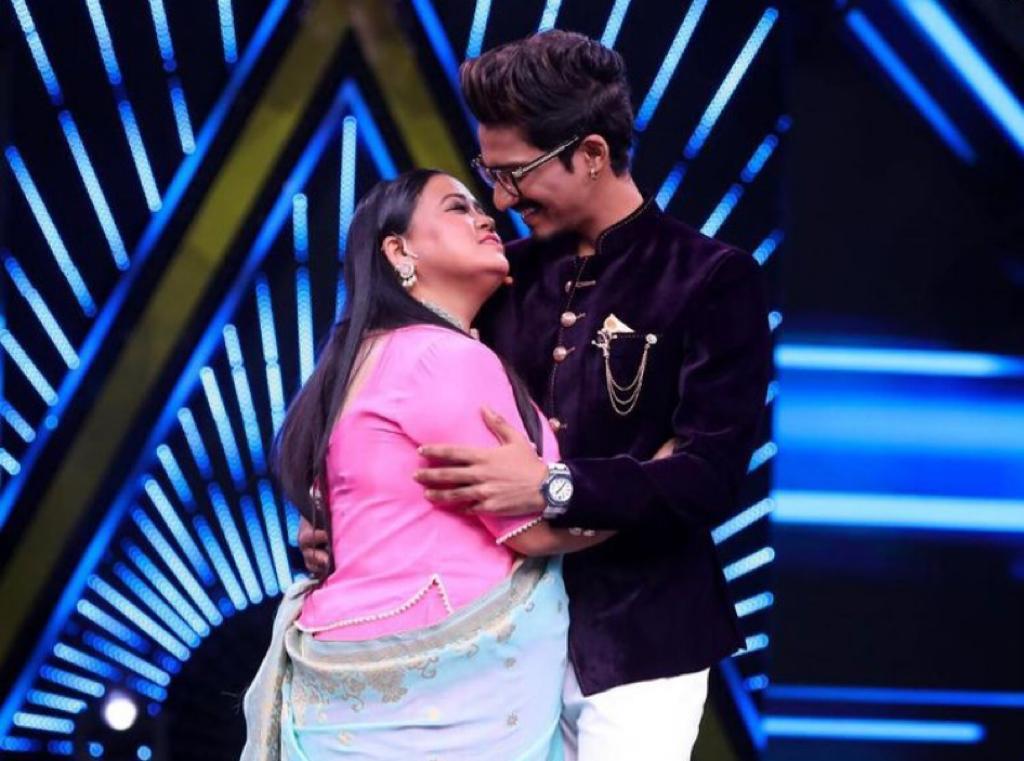 Comedian Bharti Singh and writer Haarsh Limbachiyaa were brutally trolled on social media over their recent drug case. Haarsh shared a loving post with his wife—who has also been embroiled in the controversy.

Haarsh, however, chose to hit back at his haters with trademark sense of humour.

It all started when Haarsh expressed his love for Bharti with an Instagram post, writing: "When we are together nothing else matters". He also shared several loving photos of himself with the star comedian.

Soon, he was trolled in the comment section, with netizens targeting the couple over the drug case.

A user commented: "Ganjhedio tumhe to unfollow hi kr rahe hum". Haarsh responded: "Aur hum tumhe block." When one user asked Bharti what type of drug she takes, Haarsh replied: "Jo tujhe nahi milta." One user shared: "You think what you have done is great?? You guys should be banned from everywhere".

To this, Haarsh posted: "Uncle sojaao".

When one user shared "cute but shameless couple", Haarsh replied in the same tone: "Thanks but you are not cute just shameless."

Last month, the couple was arrested by the Narcotics Control Bureau (NCB) on alleged charges of possession of a small quantity of Marijuana and consumption of drugs, sending shockwaves in the entertainment world.

They were arrested after a raid at their home and office in Andheri west that led to the seizure of 86.50 gms of Marijuana. They were granted bail of Rs 15,000 each. — IANS