Incidentally, Himanshi was a finalist on the show in 2011 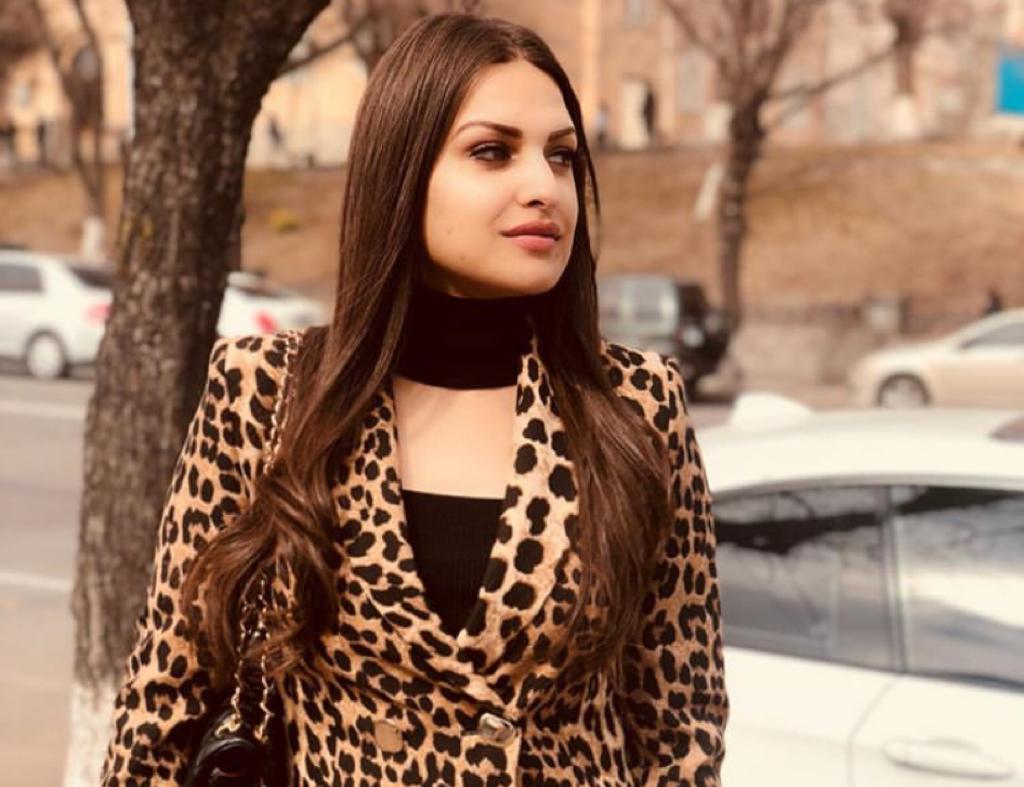 Himanshi Khurana is all set to reinvent herself on reality television. After becoming an overnight reality TV star on Bigg Boss 13 as a contestant, Himanshi will now be seen as a reality TV judge.

Unconfirmed reports state she will get around Rs 1 crore-1.5 crore for judging the modelling talent hunt show Miss PTC Punjabi 2021, following the pan-India popularity she acquired on Bigg Boss 13.

Incidentally, she was a finalist on the show in 2011.

"What a nostalgic feeling of judging Miss PTC Punjabi 2021, where I myself was a finalist. I thoroughly understand the adrenaline rush that one undergoes while competing. That feeling of going out there representing yourself on stage it is a mixed feeling of being nervous and overwhelming at the same time," said Himanshi.

"This time too, I will be getting the same feeling, the only difference is this time I'll be on the other side of the chair. I hope, just as I won the hearts as a participant I'll do the same as a judge. May the best one win," she added. — IANS