So far, nineteen people have been arrested 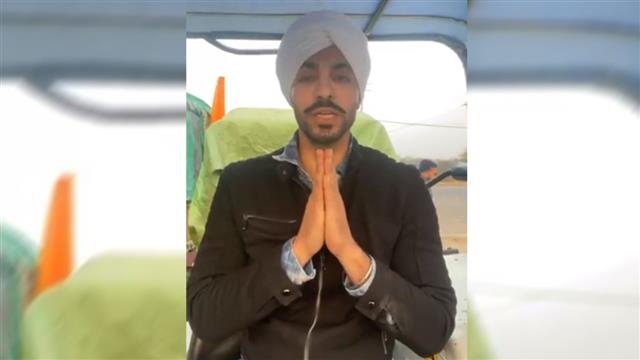 The names of Punjabi actor Deep Sidhu and gangster Lakka Sadana have also been included in an FIR registered in connection with the violence at Red Fort in Delhi on January 26, Delhi Police said on Wednesday while adding that Sidhu was involved in the incident.

Deputy Commissioner of Police (DCP) Chinmoy Biswal on Wednesday wrote to the organiser of Sanyukt Kisan Morcha, Darshan Pal, urging him to answer why action should not be taken against him and his allies for breaking an agreement regarding the protest routes on Republic Day.

The reply has been sought within the next three days.

Nineteen people have so far been arrested and over 25 criminal cases registered by Delhi Police in connection with the violence that broke out during the farmers' tractor march on Tuesday, Police Commissioner SN Shrivastava said on Wednesday. — ANI