Diljit Dosanjh asks trolls to have 'some shame' on farm bills post: 'Punjab has taken to streets for politics?' 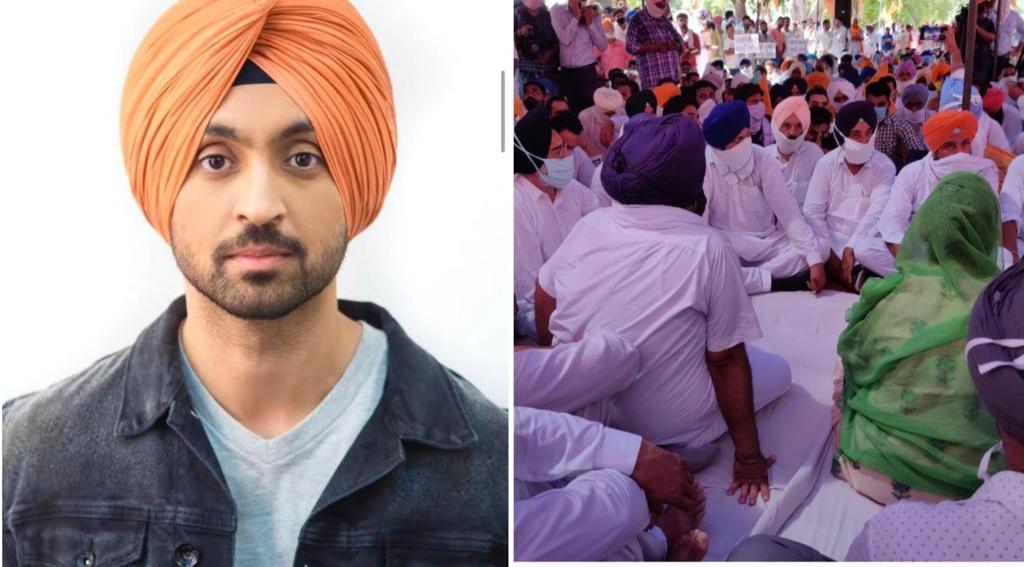 Punjabi singer and actor Diljit Dosanjh has been supporting the countrywide farmers' protest on all social media platforms.

However, the singer was trolled by a few users, who claimed, that the farmers were on the streets for their "political reason".

Furious Diljit told the trolls to have "some shame".

The singer added, that not everything is about politics.

“Yes, entire Punjab has taken to streets for the sake of politics. Please use your brains, not everything is about politics. Have some shame and stop it,” read the singer's tweet.

Both the original tweets have now been deleted.

“25 September. We all will stand with the farmer community. Every single person of all age groups from Punjab is standing with the farmers. Everyone who is defending the bill, at least try to talk to the farmers. Punjabi language has been eradicated from Government languages in Jammu and Kashmir. What is happening?” Diljit wrote on Instagram.