The actor tweets the trailer will be announced anytime 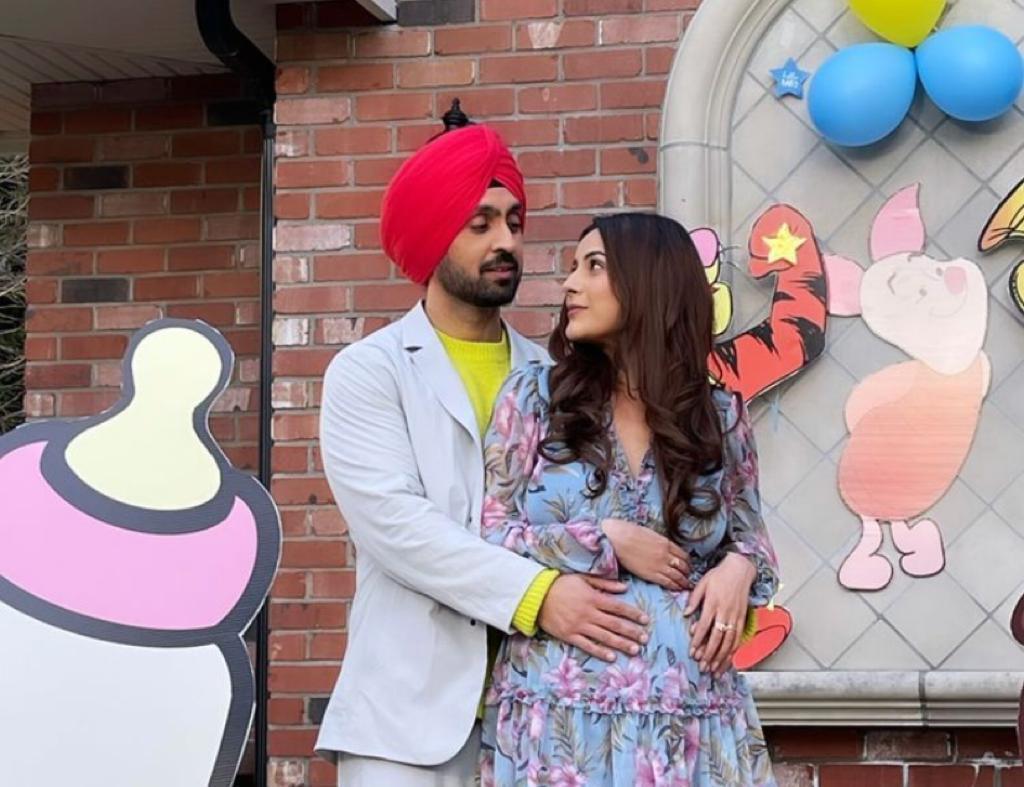 It’s been months since actor-singer Diljit Dosanjh and 'Bigg Boss 13' fame Shehnaaz Gill fans have been patiently waiting for any news about their upcoming film ‘Honsla Rakh’. So, when the two shared its poster, it broke the internet. Sharing a poster of the film on Instagram, Diljit wrote, “This Dusshera #HonslaRakh, 15th Oct, 2021!!”

The film that has already created a buzz, even before its trailer release was announced in February this year is slated for October release.

Building the excitement again, Diljit Dosanjh has now tweeted “#HonslaRakh Trailer Announcement Anytime”. Going by the tweet, the trailer could be out anytime today.

Apart from Diljit and Shehnaaz, ‘Honsla Rakh’ also stars Sonam Bajwa and Gippy Grewal’s son, Shinda Grewal in lead roles. The shooting of ‘Honsla Rakh’, which is directed by Amarjit Singh Saron, took place in Canada earlier this year. Going by the first look, this one is going to be yet another comedy that follows Diljit and a toddler’s character.

From time to time, these stars have made sure to keep giving glimpses of their shooting through their social media handles.

On the work front, Diljit was last seen in the Bollywood film ‘Suraj Pe Mangal Bhari’ co-starring Fatima Sana Shaikh and Manoj Bajpayee. In the Punjabi industry, his last outing was in 2019’s ‘Shadaa’ where he reunited with his ‘Jatt and Juliet’ co-star Neeru Bajwa.

He had previously announced the release of his Punjabi film ‘Jodi’, which is also due to release in 2021. ‘Jodi’ is a period drama that features Nimrat Khaira.