Elwa also worked with Diljit in his last album 'G.O.A.T' 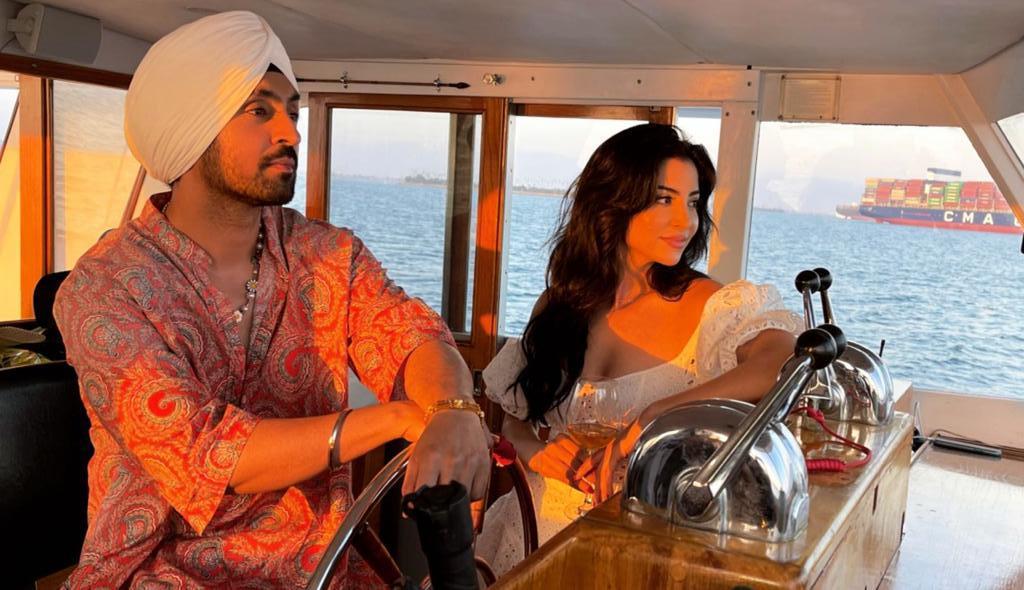 The pictures have taken the internet by storm. In the pictures, Diljit was seen chilling on a yacht with his co-star Elwa.

Elwa also worked with Diljit in his last album 'G.O.A.T'.

Check the pictures out:

Recently, Diljit topped the music charts with his latest single, ‘Umbrella’. It's a peppy dance number. Diljit has a number of movies coming up. He will be seen in ‘Jodi’ with Nimrat Khaira and in ‘Honsla Rakh’ with Shinda Grewal, Sonam Bajwa, and Shehnaaz Grewal.

He also has ‘Ranna Ch Dhanna’ in his kitty.