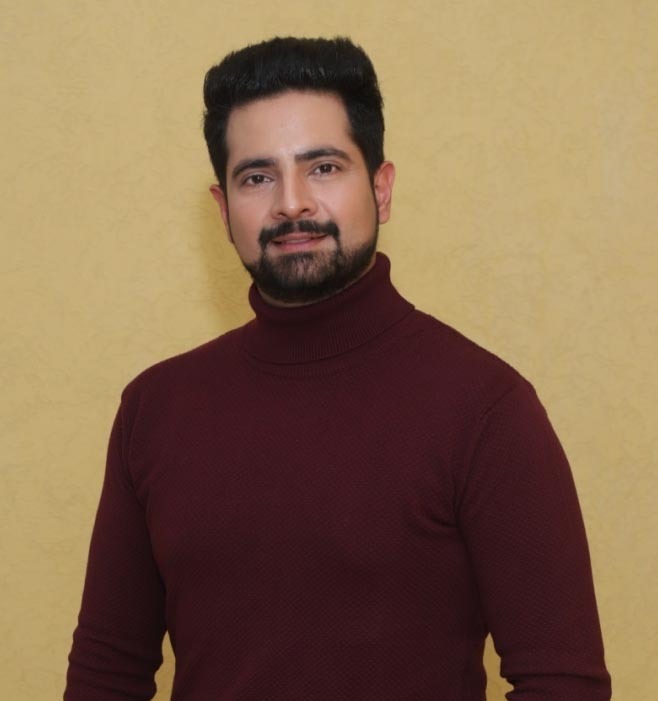 Punjabi by roots, actor Karan Mehra, will be making his Punjabi debut with upcoming show ‘Maavan thandiyan chaavan’. Excited over his maiden project in his mother tongue, Karan, who was born in Jalandhar and has family settled in Amritsar, said it’s an opportunity, which cannot be missed.

“From the last four years, I have been getting a lot of offers to work in Punjabi films and numerous projects came my way, but things couldn’t work out. Around a year ago, Sahil Kohli came to me with a story of ‘Maavan Thandiyan Chaavan’. I liked it and it also gave me a chance to explore a new side of me on TV,” said Mehra. While Punjabi culture and mannerisms were not an unfamiliar territory for him, speaking in Punjabi was. “It was a bit of a challenge to get the dialect right, but I love a challenge. My family is excited to see me on the show as I will be speaking in Punjabi for the very first time. So, a lot of expectations are there,” he said.

A popular face of Hindi television playing character of Naitik in one of the longest running shows ‘Yeh Rishta Kya Kehlata Hai’, Mehra wanted to do something different.

“It’s a wonderful emotional journey of a mother-child relationship and it has all the right doses of entertainment. I play a cop and it’s for the first I don uniform on-screen. I am looking forward to audience feedback,” he said.

The actor was supposed to begin work on the show a lot earlier, but the pandemic happened. Mehra recalls the time spent during the lockdown as stressful. “We started shooting for the show in November 2020, though we were supposed to begin project a bit earlier. Before that my song Bewafa was out and was received well. Throughout pandemic, I had my hands full with lot of digital assignments and my family took the most share of my time during the lockdown. Its good to work again and things have been picking up quite nicely,” stated Mehra.

He will be seen next in a web series and a movie.