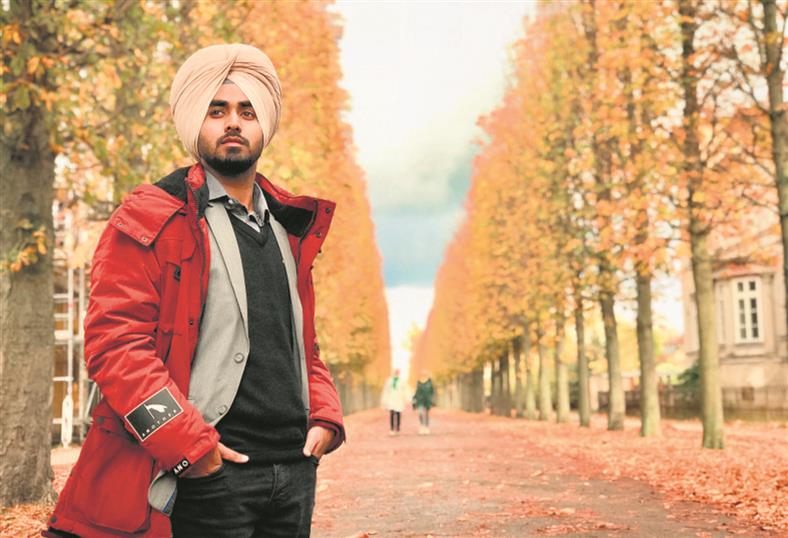 I have always been fascinated by music and listened to legends such as Ghulam Ali. I got formal training in tabla and learnt music production in Chandigarh. Tann Badwal

In the Punjabi music industry, a star is born each day; such is the competition. Here are four of them, who have tasted success quite early in their careers. We ask what music means to them, their plans ahead and what difference they want to bring through their music & more.

With his first song Game, which was released last month by Sidhu Moosewala’s new label 5911 Records, Sukhman Singh Kahlon aka Shooter Kahlon has garnered 48 million views so far! The song’s video has a rustic feel to it and shows Kahlon as a daily-wager going out for construction work. It also features Sidhu Moosewala.

Not many are aware that Kahlon’s name was suggested by Sidhu Moosewala himself. Not affected by the rage he has become in Punjab within a month’s time, Shooter says, “I believe in Waheguru and whatever I have written so far, I credit him the most for I was able to write about things that I have never experienced also! I am glad that people could relate with the song and the video could resonate with the emotions that any struggling person feels on a daily basis. That it has become a motivational number for some makes me happy.”