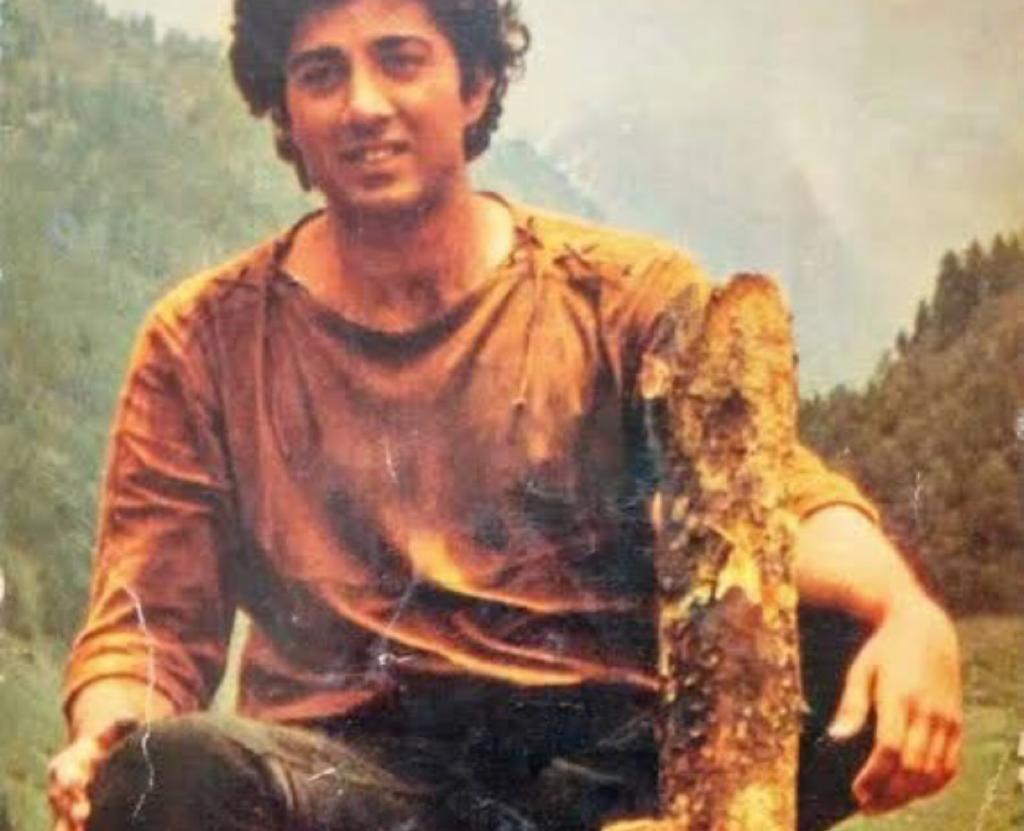 Actor-turned-politician Sunny Deol took a trip down memory lane by sharing a picture from his 38-year-old debut film 'Betaab'.

The 'Border' star took to Instagram and shared the throwback picture.

The film was released on August 5, 1983. It featured Sunny and his fellow debutante Amrita Singh.

The film was a box-office success and its songs 'Jab Hum Jawan Honge', 'Tumne Dee Awaaz' and Badal 'Yun Garajta Hai' were chartbusters.