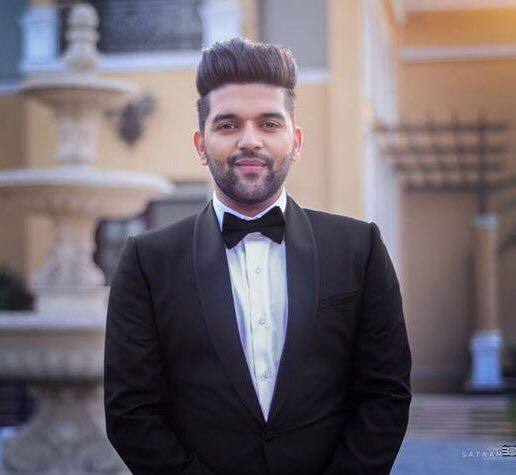 After taking Punjabi music to global heights, he is now ready to prove his talent as an actor. Having signed a feature film last month, the popular independent singer says, “It was all very instinctive. I think it is a series of events that lead to one particular big event. It all fell in place one thing after another. And the next thing I knew, I was signing this film.”

Excited about how his journey is taking a new turn, the Punjabi sensation says he can’t wait to walk the road ahead. “I’m blessed that Endemol Shine India believes in my vision and entrusted me with this debut.”

The film is a musical drama that follows the life of a young musician and how from nothing he becomes a success story. So, this wasn’t the first time Guru was asked to act in a film. He had many Punjabi film offers but his reasons to decline the projects in his mother tongue actually had nothing to do with the language.

“I guess I wasn’t ready to act and I believe there is a right time for everything. As my songs became a hit, I was always promoting Punjabi language through my lyrics but a film wasn’t on my mind. When this project came to me, I felt confident that I’ll be able to put in my hard work and effort after years of acting in music videos. Moving on, I’ll be happy to act in Bollywood and Punjabi films alike.”

In fact, for him movies are movies, be it in any language. The only difference he sees between Hindi and Punjabi cinema is, “The scale of things. Bollywood has a large canvas but in the end both mediums are doing the same thing.”

But when it comes to the kind of movies he likes to watch, Guru declares, “I am a big fan of Robert De Niro and Leonardo DiCaprio movies. I love watching movies with Hans Zimmer’s films like Interstellar, Inception, The Dark Knight, etc.”

Wanting to work with Akshay Kumar, Shah Rukh Khan, Nawazuddin Siddiqui and Mrunal Thakur in the future, Guru assures becoming an actor will not mean his music takes a back seat. “Of course, not! I’ll be releasing singles and I am sure the songs in this movie too will be exciting for the audience.”