Shalini has recently filed a domestic violence case against the rapper 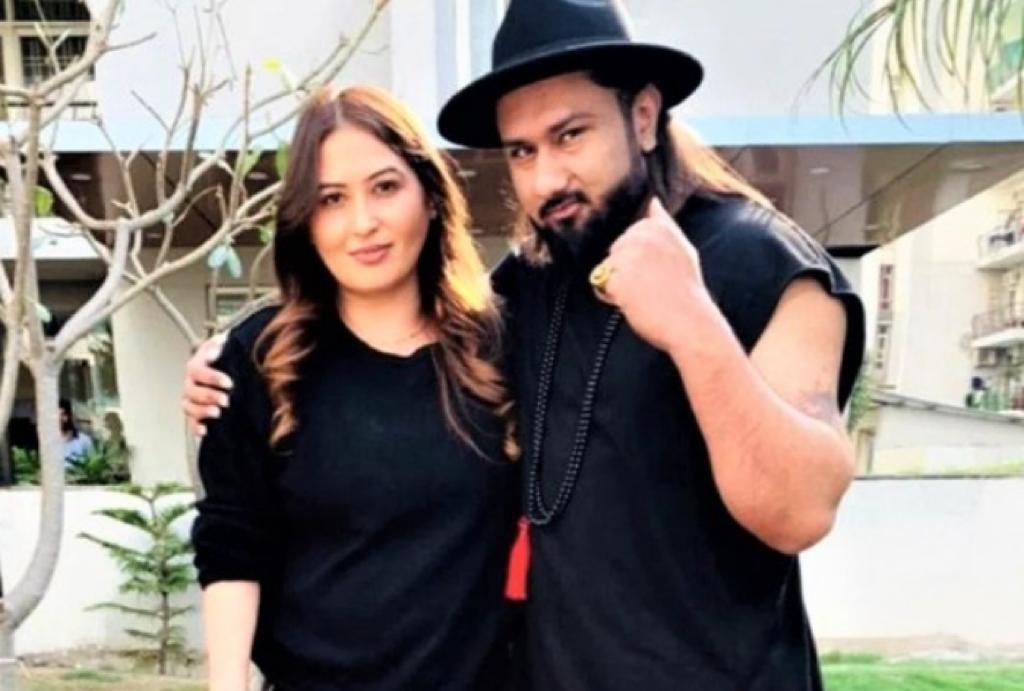 Rapper and music composer Yo Yo Honey Singh's wife Shalini has recently filed a domestic violence case against him.

The two got married in 2011, but it was only in 2014 that they made their marital status official.

In her complaint, Shalini accused Honey of 'beating her mercilessly, and being subjected to cruelty like a farm animal'. She has sought a Rs 10 crore compensation from Honey, and Rs 5 lakh as rent to be paid every month for her fully furnished home in Delhi.

However, days before this controversy, Shalini had been sharing Instagram posts that indicated that she was not well in her paradise with Honey.

Several social media users questioned the reason behind these cryptic posts. They also enquired about her relationship with Honey.

"No matter which category of society we belong. rich or poor educated or uneducated .whether you are famous or not the plight of a women is the same in the face of atrocities. #harshreality #narcrssesticabuse," read one of the post's captions, alongside, she shared a photo of a woman crying.

The text on her post could loosely be translated to, "a woman is sanskari till the time she bears with things. She becomes ill-mattered when she starts to speak".

In another post, she had shared, "never excuse someone's blatant lying. It only proves their lack of character, integrity, deceitfulness, and evil mindset" and she called this one of the lessons learned in life.

The 'Brown Rang' singer is yet to make an official statement on this subject matter.