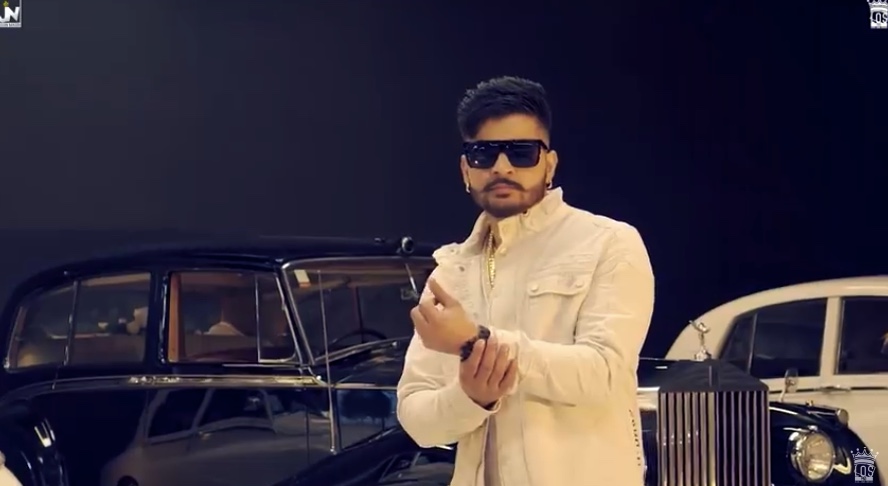 Punjabi singers Jagmeet Brar and Gurlej Akhtar have come together for a new single titled '25 pind'. The song, which was released on Wednesday, has also been written and composed by Jagmeet.

"I am super excited about my new release! This song is quite close to my heart as this is the first time I'm singing this with Gurlej Akhtar ma'am. This has been the most enriching experience in my singing career until now!" said Jagmeet.

Talking about working Ginni, the singer added: "I can be certain that this new song is going to be loved by all, as it not only has true emotions, heart-touching lyrics but also features Ginni Kapoor, who is the perfect face for the character we were hoping to portray in the music video." '25 pind' has been released on the YouTube channel SagaHits.