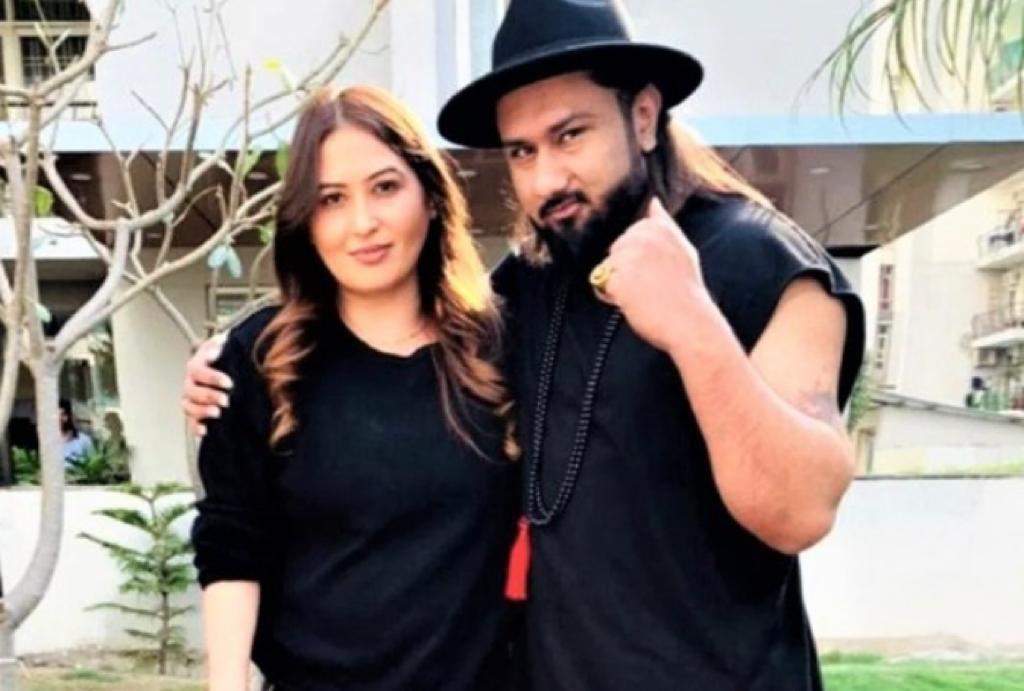 File photo of Yo Yo Honey Singh with wife Shalini Talwar.

Punjabi singer Yo Yo Honey Singh on Friday moved an application seeking that the domestic violence case filed against him by his wife be heard in camera, which was granted by a Delhi court.

Metropolitan Magistrate Tania Singh called Honey Singh and his wife Shalini Talwar to her chamber and counselled them for long.

In the last hearing, the court had pulled up the singer after he failed to appear before it and gave him final warning. “No one is above the law,” the judge had said.

Talwar has filed the domestic violence case against her singer-actor husband and sought Rs 20 crore as compensation from him under the Protection of Women from Domestic Violence Act.

Hirdesh Singh, known professionally as Yo Yo Honey Singh, and Talwar tied the knot on January 23, 2011.

In her plea, Talwar has charted out how she was allegedly physically assaulted by Singh over the last 10 years of their marriage. She also alleged that Honey Singh cheated on her.

The 38-year-old woman claimed that Singh and his family broke her mentally and emotionally to the extent that she almost started identifying herself as a "farm animal".