In a promo video for the episode, Kapil noted Ganesh’s weight loss and asked him about it 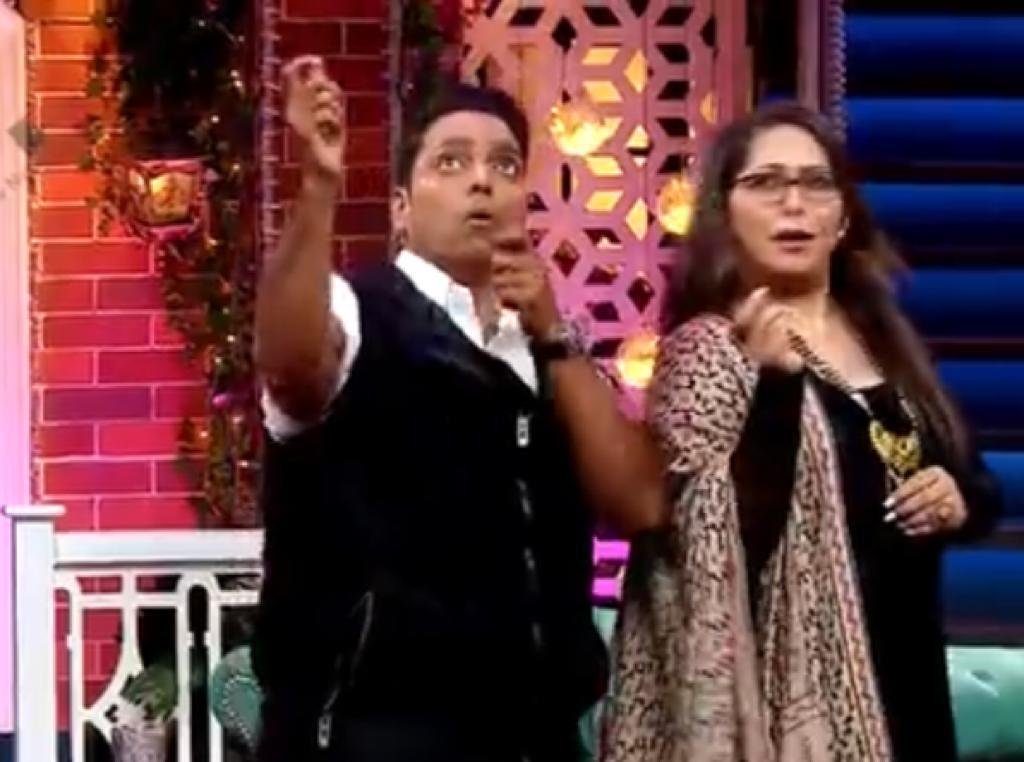 Ganesh Acharya, Terence Lewis and Geeta Kapur were welcomed on the sets of The Kapil Sharma Show.

While talking to the host Kapil Sharma, Ganesh revealed that he lost 98 kgs on the show.

In a promo video for the episode, Kapil noted Ganesh’s weight loss and asked him about it.

As a choreographer, Ganesh worked on new projects such as Akshay Kumar’s BellBottom, Laxmii, Coolie No 1, Bhuj, and Toofan.