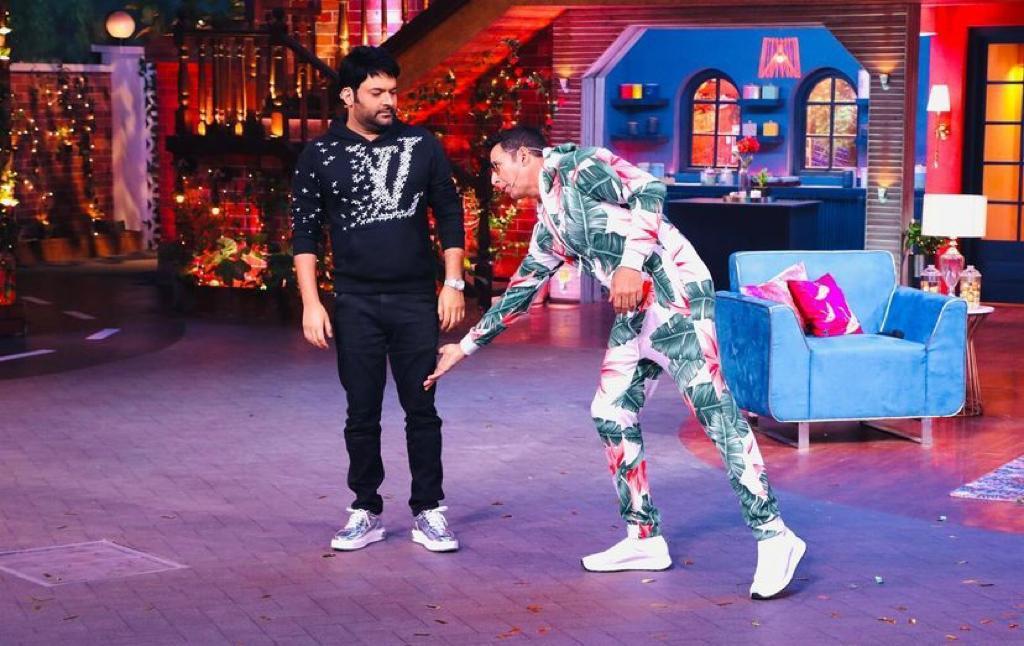 The announcement of 'The Kapil Sharma Show' returning has taken the internet by the storm. Now, the promo clip has surfaced, revealing the guest star of the premiere episode of the second season.

It is none other than Bollywood star Akshay Kumar.

Akshay will be seen promoting his upcoming film 'Bellbottom'. The movie is set to release on August 19 in theatres.

Taking to Instagram, Kapil shared a photo of Akshay from the sets of the comedy talk show.

Responding to this, Akshay brutally trolls the comedian by writing in Hindi, “And after taking the blessing, this is Mr Akshay Kumar searching for Mr Kapil Sharma’s brain in his knees.”