Neha Kakkar and Rohanpreet Singh go on a long drive at Dubai honeymoon; singer thanks his 'princess' 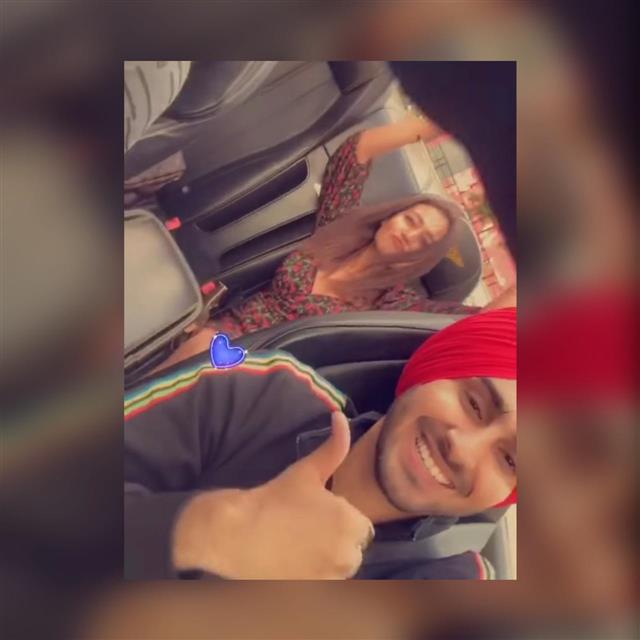 Newlyweds Neha Kakkar and Rohanpreet Singh have dropped new pictures from their Dubai Honeymoon. The two have shared glimpses of their flight and hotel suite in the kingdom where they have been residing.

The singers tied the knot in October in Delhi and held wedding receptions in Mumbai and Chandigarh.

Neha on Tuesday shared a video of her and her husband enjoying a long drive. Rohanpreet thanked his 'princess' for all the happiness.

Neha shared pictures from Mumbai airport as well as the Palazzo Versace hotel. In one of the clips, Neha was seen commenting as she handed over a coffee cup with a message of "staying safe". Her husband also featured in the video. In another clip, Rohanpreet can be seen capturing the view from the hotel and their room.

The couple was given a warm welcome at the hotel.

Neha and Rohanpreet married in Delhi on October 24, which was preceded by their haldi, mehendi ceremonies and sangeet ceremonies.

They married in an Anand Karaj ceremony at a gurdwara in the capital, followed by a wedding as per Hindu rituals.