Directed by Imran Sheikh, the film is being backd by Virender Bhalla's Images International 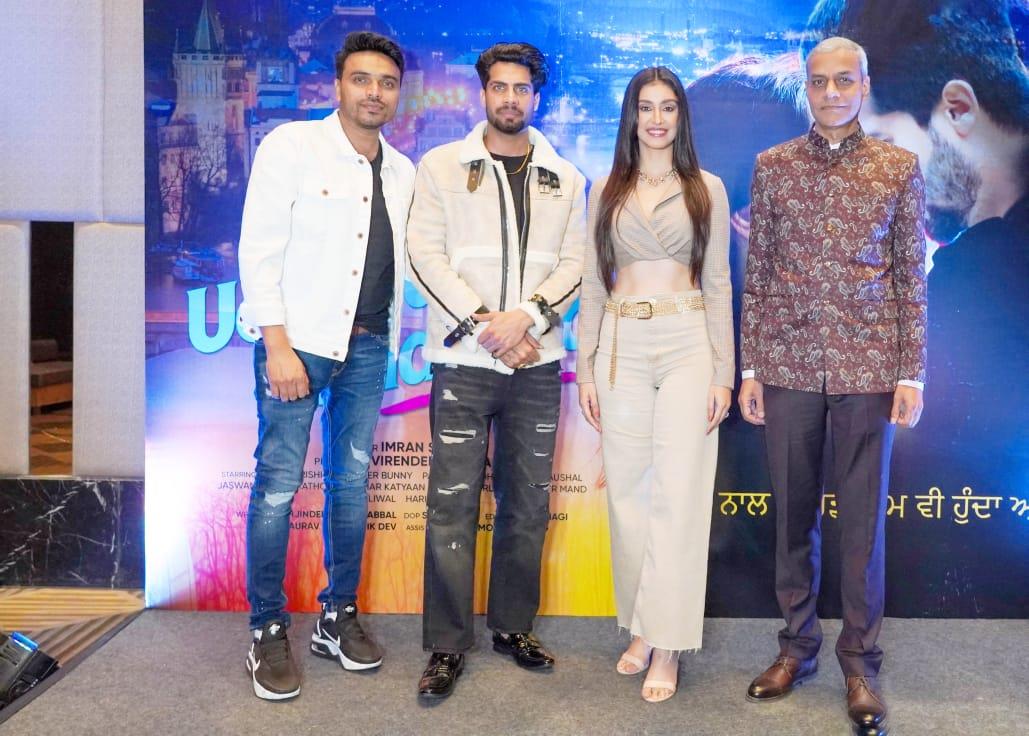 Images International today announced their new project ‘Uchiyaan Udariyaan’ with Singga and Navneet Kaur Dhillon in the lead roles. There was a launch party organised for the same. Unlike at the time of shoot completion or during promotions, the producers chose to throw a party at the start of their project.  The entire cast and crew, including director Imra Sheikh and producer Virender Bhalla, attended the announcement party.

Directed by Imran Sheikh, the film is written by Sukhjinder Singh Babbal. Mohd Dilshad will be the assistant director of the film. Imran Sheikh has directed 'Nadhoo Khan' and 'Big Daddy' and soon his latest 'Sayonee' is all set to be released in 2022.

After riding high in the Punjabi music industry with his songs, Singga is working hard to impress his fans with his acting skills. It will be interesting to see what are the leads up to in 'Uchiyaan Udaariyaan'.