'The Kapil Sharma Show' returned with a new season this weekend 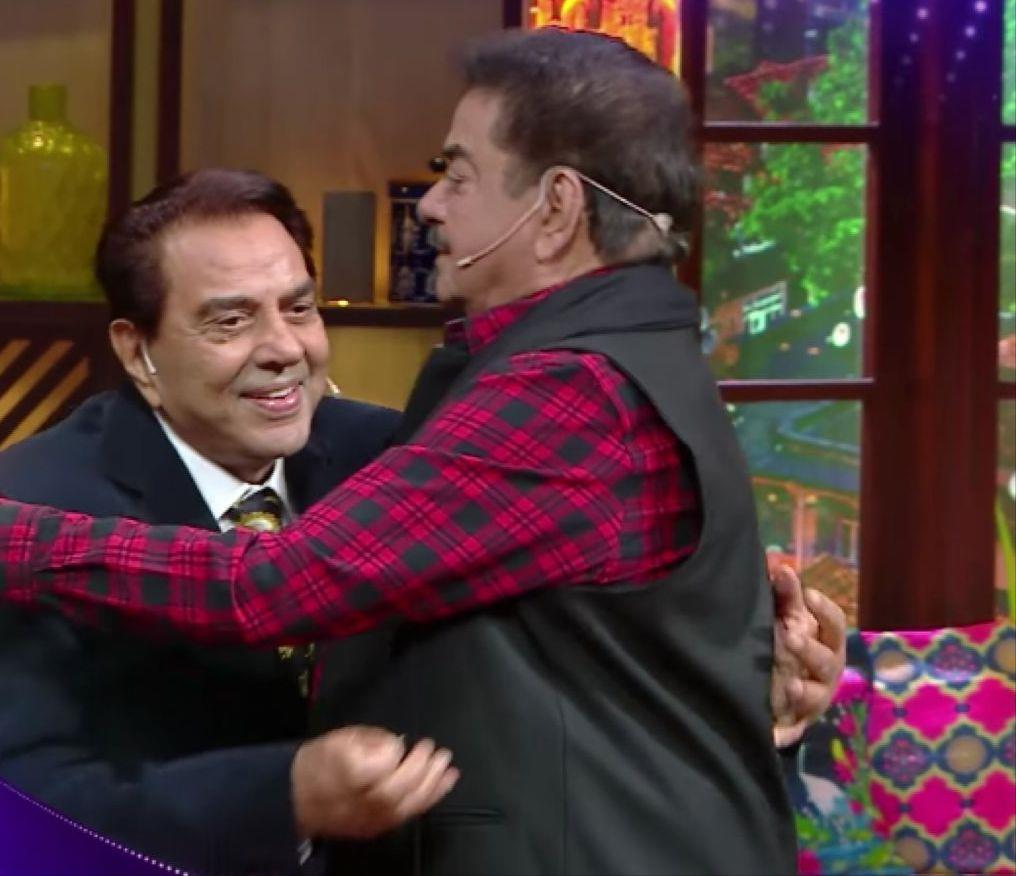 “Darasal jitna respect inhone earn kiya hai, tamaam harkaton ke bawajood, achche achhon ne nahi kiya (The respect he has earned, despite all his actions, even the best in the business have not),” he said.

'The Kapil Sharma Show' returned with a new season this weekend.

Ajay Devgn and Akshay Kumar were the first guests; they came on the show with their 'Bhuj: The Pride of India' and 'BellBottom' co-stars.