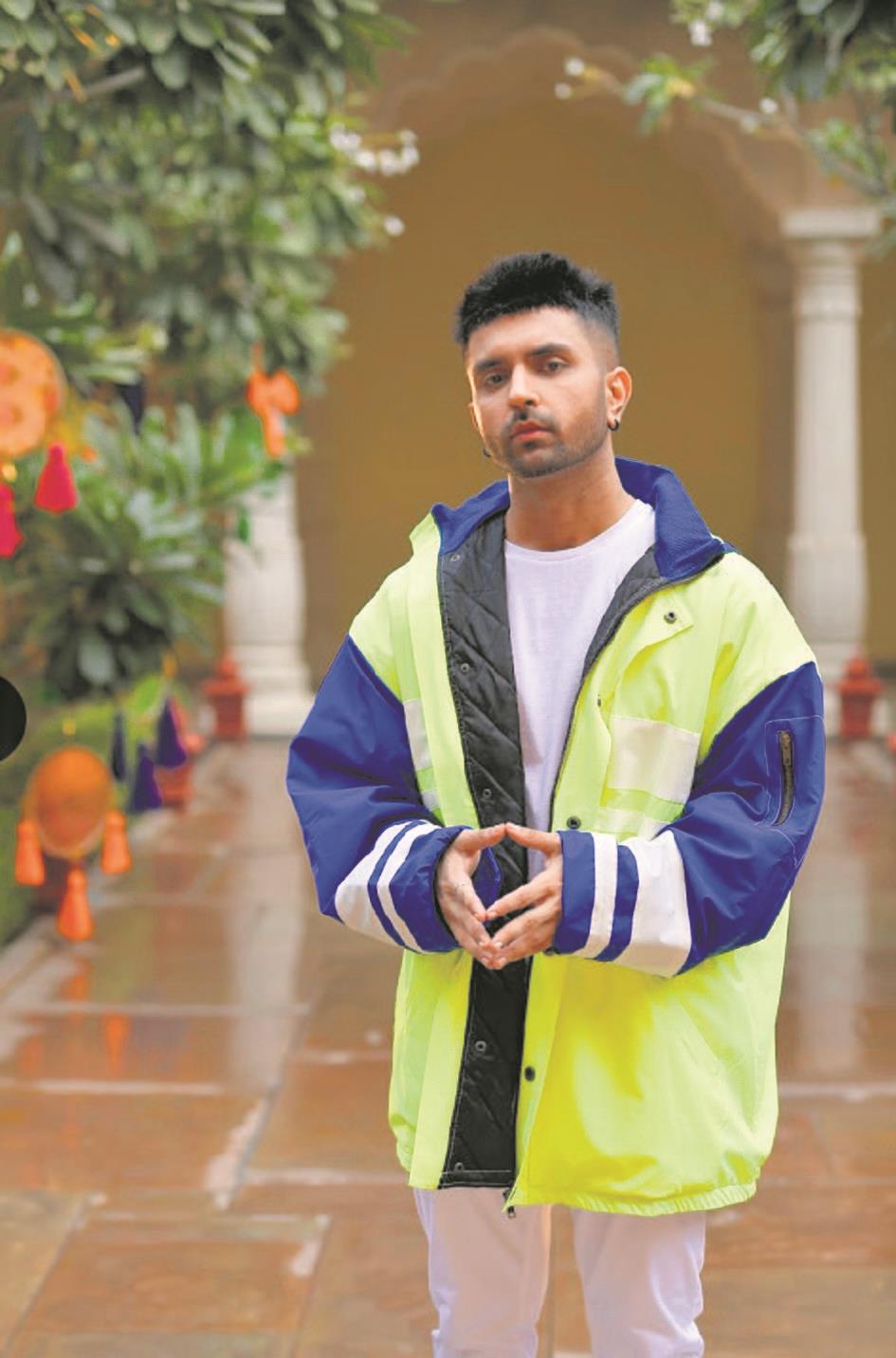 ‘I am a music composer and producer first, then a singer’… That is how Laal Bindi-fame Akull wishes to be introduced. Often asked why there are only a few numbers sung by him, he says, “I was working on music for years before people actually saw me sing. I was making instrumental music; then beat music before shifting to singing. I enjoy the song-making process more than singing! Your love for music should be bigger than your desire to be the face of each composition of yours. And that’s about it.”

As he releases his new single track, Faraar today, Akull also hints at another song which will be released this month. “It has Mellow D singing a rap;he has also penned Faraar for me.” His song Bahana, released during the lockdown was quite a hit. He adds, “I wasn’t hoping for such a huge response. Because of the pandemic and music launches almost every day, I had apprehensions.I would especially thank the Punjabi audience because I got the best feedback from them.”

Besides Punjabi words here and there, the colours of Rajasthan are pretty evident in his songs. “We shot the song around Diwali in Jaipur last year. As for the look, we wanted to keep it ethnic, colourful and vibrant.”

The lockdown did not bring about any change in Akull’s routine, as he was working more on music. “It was a road to self-discovery. I like to improve on my skills and with some additional time on hands, I got to do just that.”

Just days into 2021, Akull’s latest romantic song Faraar, produced under the banner of VYRL Originals, is about a female’s perspective in a relationship. “Where story-telling is purely emotional and balanced very well with fun and super-catchy music as well as beats,” adds Akull. The video has been tastefully directed by Akull and Ankit Jayn aka Diffuni. It features popular internet sensation and actress Avneet Kaur. The song is about the emotional journey of a girl, who loves her boyfriend but at the same time feels insecure.

Apart from giving hits as a singer, he has also produced music for the title track of the movie Malang. Two of his songs will soon be released in upcoming Bollywood movies.