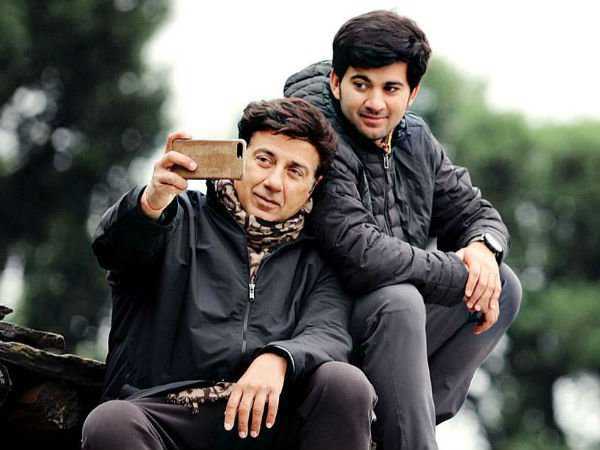 An old family photo of Sunny Deol, his wife Pooja and their two sons—Karan and Rajvir—has surfaced online.

Following the Throwback Tuesday trend, In the viral photo the family can be seen smiling for the camera.

In the photo, shared by a fan on Instagram, Pooja's rare appearance is noteworthy as she can be seen sitting next to Sunny Deol.

In fact, the last time Pooja Deol was snapped in public was during the screening of her son Karan Deol's debut film 'Pal Pal Dil Ke Paas' in September 2019.

In November 2020, Dharmendra had announced the sequel to ‘Apne’ and revealed that the film will being together '3 generations of the Deol's'.