The docudrama The Saviour Brig. Pritam Singh throws light on his eventful life 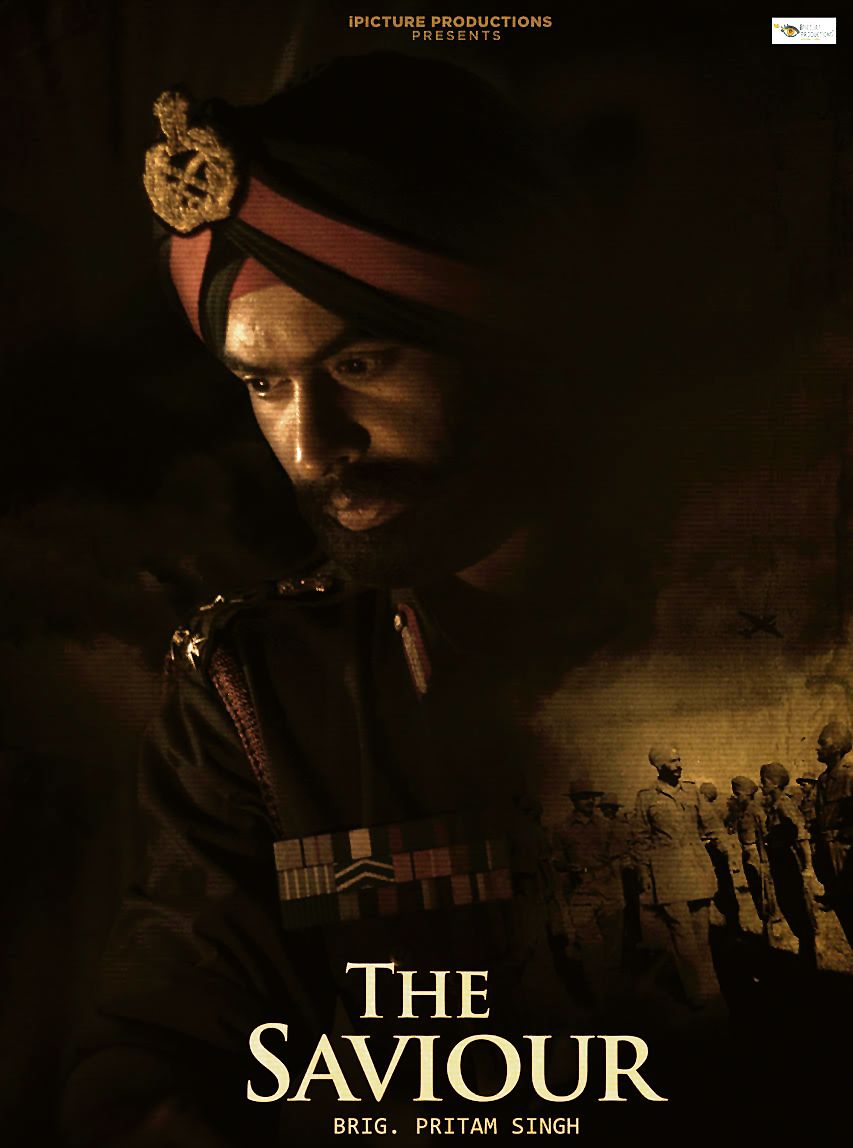 Along the Line of Control, there is this historical town of Poonch, which was under siege by the Pakistani Army and raiders in 1947-48. It was Brigadier Pritam Singh who defended the town by showcasing exemplary leadership. Sadly, instead of being rewardedfor his bravery, he was court martialled in 1951 over flimsy grounds.

Today, 70 years later, his story, which should have been celebrated all along, has been brought to the big screen by Chandigarh resident Karanvir Singh Sibia in the shape of a docudrama.

Titled The Saviour Brig. Pritam Singh, it brings to light the heroic deeds of the officer and hopes for his redemption. “I was introduced to the story of Brig Pritam Singh and Air Commodore Baba Mehar Singh during a family visit to Mumbai in 2018 by Air Marshal Manjit Sekhon. Brig. Pritam Singh hails from village DehKalan, district Sangrur, from where I belong.Unfortunately, no one in Punjab really knows anything about this braveheart whose story needed to be highlighted to the world,” says Karanvir.

In his research and meetings with the residents of Poonch during December 2018, Sibia understood the humanitarian crisis of 1947 when Poonch was besieged. “There was no way of evacuating 40,000 refugees and local residents who were almost waiting to be massacred, as was done in Baramulla, Rajouri, Jhanjar, Haveli etc. The siege of Poonch by all standards is one of the greatest in which the defender was victorious,” he adds.

Now that one such story has been brought to the masses, Lt Gen (retd) A S Sekhon says, “I commanded the same brigade, I sat on the same chair where he sat in 1947-48. So, I’ve gone through this case quite in detail and know the whole story. I feel sorry because his contribution is very singular in this whole siege of Poonch.”

Major (retd) Navdeep Singh, advocate High Court, is also of the view that the wrong done to Brig Pritam Singh should be set aside. “Brig Pritam Singh’s story is sad,where a war hero was court-martialled for non-existent charges with zero evidence due to professional rivalry. I hope one day the Central Government invokes its powers under Section 165 of the Army Act and annuls the unjust proceedings.”

“No one can understand this movie more than me, as I was born in that area. After retirement from the Navy, I also worked at the Zila Sainik Welfare of Poonch. So, this history is very well-depicted in the movie,” says Commander (retd) Jagbir Singh.

“I am glad that Sibia has done proper research on the subject and depicted the story in its entirety. He was infact the saviour of Poonch. Being anArmy man, I’m proud to say that Brig. Pritam Singh deserves the lost honour,” says Col (retd) Karminder Singh. All praise for the docudrama, Major General (retd) BS Dhanoa says, “There were a lot of life and death situations during that period. I really appreciate how they have put things together.”

“Within the Army, people hold him in high esteem. People who have been to those areas of Rajori-Poonch really know what difference he made. I think this movie needs to be shown to people both within and outside the Army,” says Lt Gen (retd) Sekhon.

Sibia hopes for the same!