"The Kapil Sharma Show" went off air in February 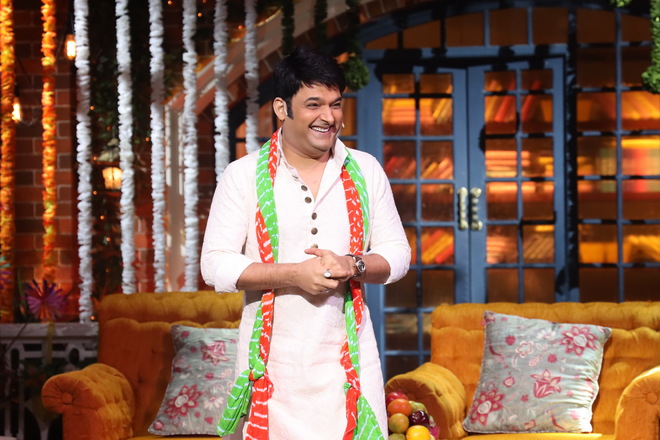 Actor-comedian Kapil Sharma's comedy chat show The Kapil Sharma Show, which went off-air, is all set to come back with a new season.

As the host of the show, Kapil says that he plans to add new people to the creative team.

More actors and writers are expected to feature in the upcoming season.

Kapil said: "I am excited and happy to welcome new talent - actors and writers on 'The Kapil Sharma Show'. Looking forward to meeting like-minded and talented individuals who have the right passion towards entertainment."

The show will be co-produced by Salman Khan Television (SKTV) and Banijay Asia.

Nadeem Koreishi, CEO, SKTV said: "While Kapil Sharma and rest of the ensemble cast are household names in the country, we are trying every day to give the audience something new and exciting. This opportunity here for additional cast and team members has the same objective."

"Over the years, The Kapil Sharma Show has created its loyal set of fans. Kapil, with his comic timing and screen presence, has become a household name. We look forward to expanding our team, making a fresh start and entertaining the audience once again," added Deepak Dhar, CEO and Founder, Banijay Asia.