Up close and personal with Shindo 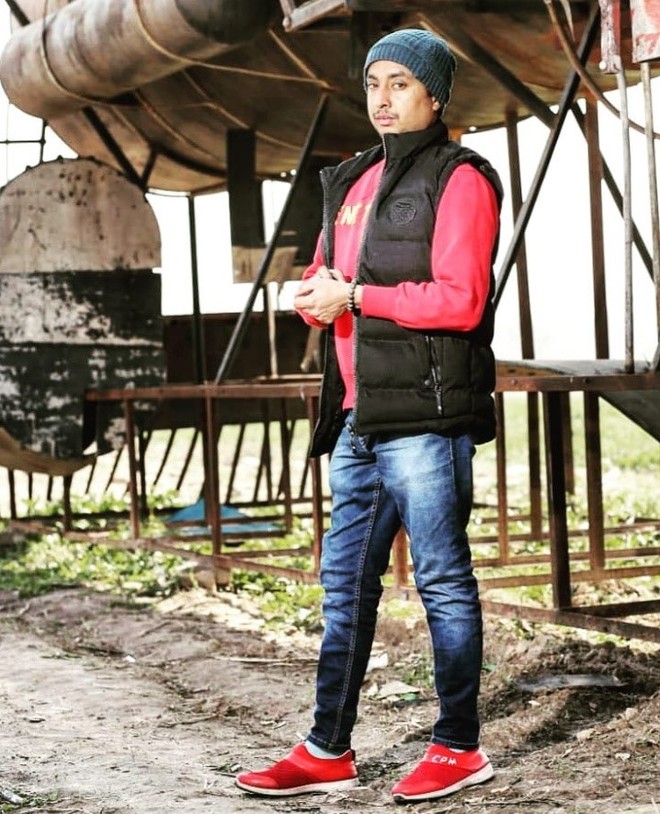 Sheetal
Thanks to comedy shows like The Kapil Sharma Show, we are quite used to the concept of male actor playing female characters. Still it came as a surprise when Honey Shergill played Shindo in the show, Heer Ranjha.

He says, “I played a female character for the first time and I had fun playing it. This show has brought me to Punjab and I enjoyed being here. The show wrapped up recently and now I want to do more Punjabi projects.”

An Amritsar resident, Honey is inspired by Rekha and recently he got to play Rekha in a documentary which is slated to release on Star Plus soon. He says, “We had completed shooting for that show and everything was on schedule but then the lockdown happened.”

Happy that the lockdown gave him an opportunity to spend time with his family, he says, “After so long I got time to be with my parents and my wife. My parents are retired from government jobs. I left my government job to pursue my dream. I am lucky that my wife stood by me. This lockdown, I enjoyed taking care of my wife, children and parents.”

After performing a comedy act, a play and a Giddha for a farewell function at school, Honey ran off to Mumbai. Reminiscing those old days, he says, “I wanted to try my luck in the entertainment industry so desperately that I didn’t bother about my age or lack of money. Luckily, I knew that my cousin lived near Sri Bangla Sahib Gurudwara and that’s where my parents found me. But it taught me a lesson. Now, I own a house in Mumbai. It was possible because at that young age I learnt about the harsh realities of Mumbai and the struggles it involved.”

Apart from acting, he works as a casting director for many shows. For Heer Ranjha, he also did the casting apart from featuring in the much-loved character Shindo. Honey has done theatre with Kapil Sharma, Sudesh Lahri, Keval Dhaliwal in Punjab Naatshala run by Sardar Jatinder Brar in Amritsar.

He says, “Just like Gutthi, there’s a popular character of mine, Fullorani, which never saw the light of the day but when it will, it will be a hit. This is why Fullorani has a presence on my Instagram ID as well.”

From doing episodic series as lead in Gumrah, Savdhan India to hosting Zee Ristey Award, he has done all kind of roles, be it positive, comic or grey. He will be seen in Punjabi movies like Ullu De Pathe and Challe Mundriyan, in which he will be playing an aunt of Ammy Virk. Baari, a Punjabi movie he acted in, has been turned to a web series called Veera due to the lockdown and was released on YouTube. Honey aspires to be a good actor like BN Sharma and Anupam Kher.