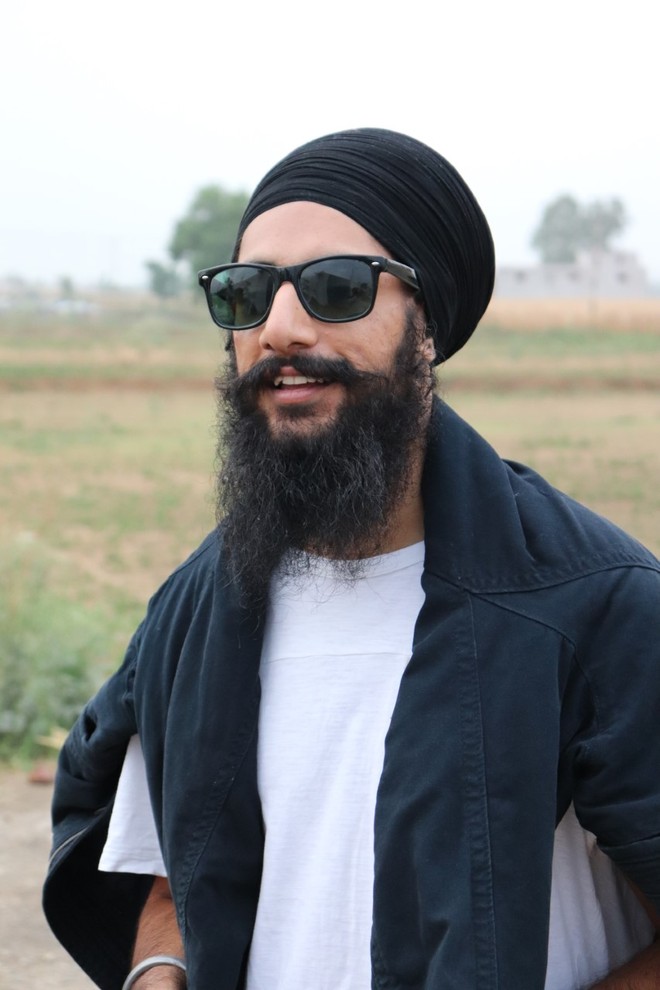 Jaspreet Singh and Parneet Singh, known by the name Young Army, have given music for singers like Singga, R Nait and Elly Mangat. Working together for three years, they both had their share of struggles to make a name in the Punjabi music industry. They both were associated with the music studio, Rabab. One fine day Jaspreet expressed his desire to collaborate with Parneet and things changed for the better. What clicked for them was that their approach towards music was completely different from each other. British singer-songwriter Sukshinder Shinda has a great influence on them.

Jaspreet: I was studying music in Mumbai when I first bought a dhol. I am proud of the fact that I started learning an instrument which is heavily used in Punjabi music.

Parneet: Lifeline by Singga. To be honest the song was made keeping someone else in mind. But during the lockdown, Singga paaji was in town and we were jamming in a studio. He liked the lyrics and we recorded the dummy and released it the next day. It got such rave reviews. We will soon be releasing its video.

Singga, without a second thought. We have an understanding when it comes to music. He has always shown faith in our craft.

Mone Wala. He wrote the lyrics of Lifeline.

Parneet: To be honest, loss of money is alright but one cannot spoil relations.

There’s a Hindi song, which is sung by Singga. We had to work on it longer than any of our projects so far. It will be released soon.

Vulgar lyrics. We have left multiple projects because the songs had vulgar lyrics. The songs that portray girls in a derogatory manner have always been a turn off.

Jaspreet: No, I believe we haven’t entertained any weird demand from our clients. Or, maybe we have seen the good side of the industry so far.

Jaspreet: A first song needn’t be a hit. Often while starting out, artistes make the mistake of copying tunes from other artistes which is a wrong practice.

Parneet: Every new artiste and their successful compositions inspire me to improve. There’s a long way ahead and we still have a lot to learn.

Jaspreet: I have an interest in writing movie scripts and I have written one. Let’s see how it goes.

That it doesn’t sound like any other song. It should always bring out something fresh for the audience.