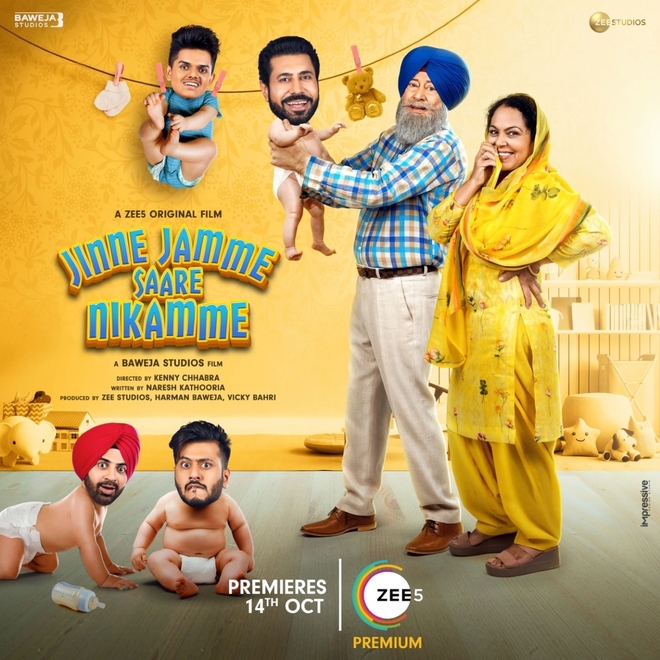 OTT platform ZEE5 recently announced its Rajj Ke Vekho campaign with a series of Punjabi movies, web-series, originals and shows. Jinne Jamme Saare Nikamme is the story of Gurnam Singh and Satwant Kaur, who are parents to four sons brought up by them with immense love and affection. Like all ageing parents, they want nothing more from their children except for their time and attention, but this is exactly what they don’t end up getting. What starts off as a series of humorous incidents leads to an emotional roller-coaster ride.