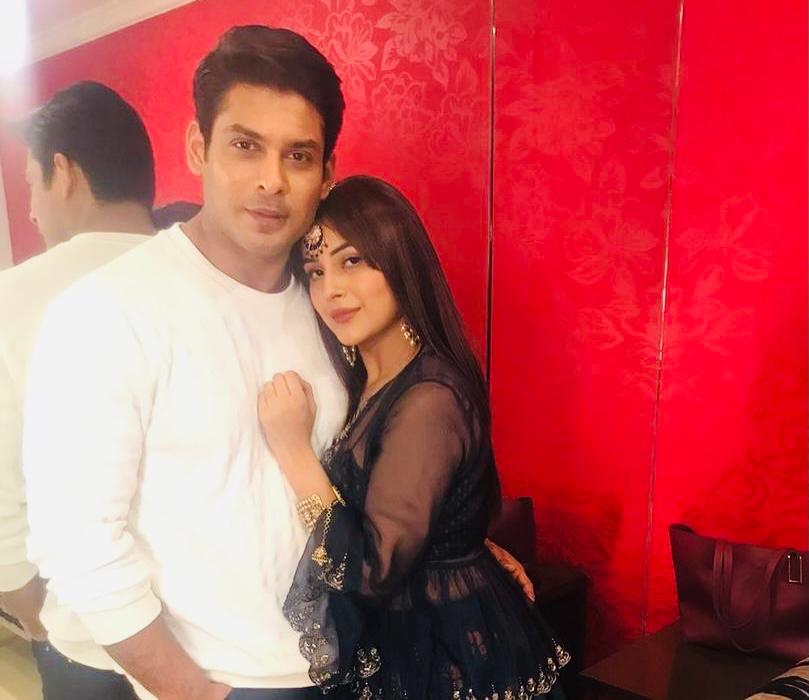 Sidharth died at the age 40 in Mumbai on Thursday.

'Balika Vadhu' and 'Bigg Boss' fame actor Sidharth Shukla’s rumoured girlfriend Shehnaaz Gill left a shoot midway after she learnt about the actor who reportedly breathed his last in her arms.

Shehnaaz Gill's father Santokh Singh Sukh, in an interview with SpotboyE, said, "I am not in condition to talk right now. I can't just believe what has happened."

Speaking of his daughter Shehnaaz, he said, "I spoke to her. She is feeling miserable. My son Shehbaaz has left for Mumbai to be with her. I too will be joining them soon."

Sidharth, as per a video posted by a reporter who claimed he spoke over phone to Shehnaaz's father, purportedly breathed his last in her arms.

In the video, the reporter claims Shehnaaz's father said, "Shehnaaz ka ro ro kar bura haal hai. Usne mujhse kaha 'papa, usne mere haathon mein dum toda hai. Mere haathon mein woh is duniya ko chhod kar gaya. Ab main kya karungi, kaise jeeyungi'. (She is in a bad state. She told me Sidharth breathed his last in her arms. She is inconsolable, clueless as to what to do next)."

Sidharth died at the age 40 in Mumbai on Thursday.

Last month, he and Shehnaaz made back-to-back appearances on TV reality shows 'Dance Deewane 3' and 'Bigg Boss' OTT. They performed together on the dance reality show judged by cine star Madhuri Dixit.