Work harder and harder to survive in industry: Poonam Sood 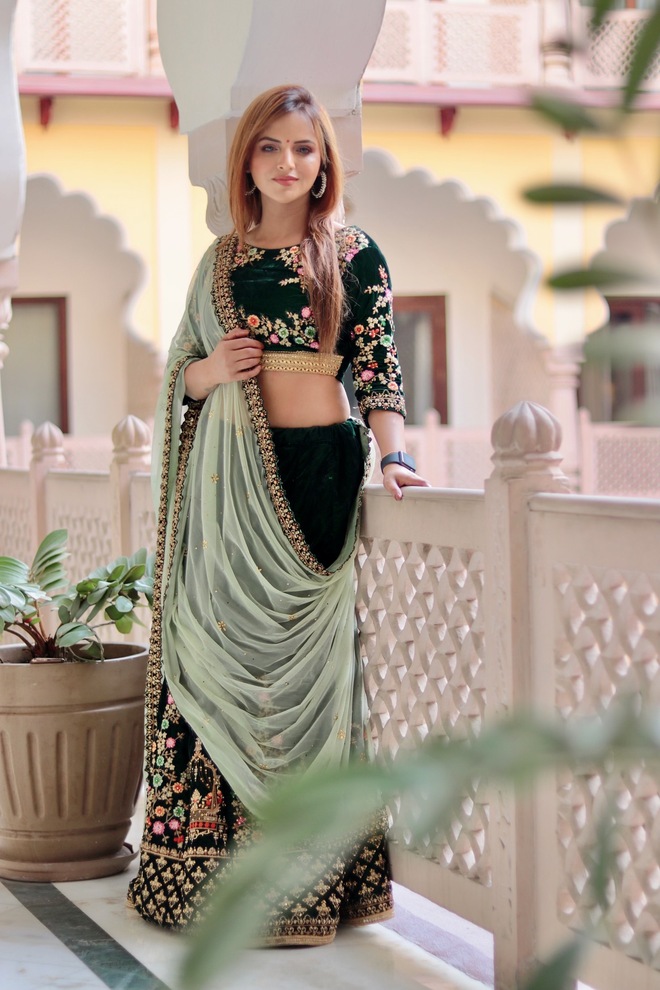 Amritsar-born actress Poonam Sood is someone who believes in choosing her roles based on quality rather than quantity. In this competitive world, she talks about what keeps her calm, her experiment with comedy genre and how she wishes to be a social worker someday.

Did you always want to be an actor?

No. Actually being from a middle-class family my dream was to become a doctor, but circumstances were not in my favour. I never thought that one day I would become a part of tinsel town.

You have done Mere Yaar Kaminey, Aj De Lafange, Yaar Annmule 2 and Munda Faridkotia. Which film did you enjoy the most and why?

I enjoyed Munda Faridkotiya because it was my first comedy film.

How has your journey in Pollywood been so far?

My journey in the industry has been very good and I have learnt many new things.

What prompts you to take up a role?

The story that relates to reality always prompts me a lot to take up a role.

Do you think it is very tough to be yourself in the industry?

Yes, it is; because you have to work hard to maintain your presence in the industry.

What is your biggest learning from the industry so far?

For me, every role is a challenge in itself. If you want to survive in this industry, you have to work harder and harder.

Besides doing some good films, I want to be recognised as a social worker.

Does criticism affect you?

Yes, criticism definitely affects me. But I always take it in a positive way.

What are your other interests?

Which is your favourite Punjabi film?

What is the future of OTT in India?

Definitely, I am even working in one.

How do you keep fit?

What are your upcoming projects?